The journey promoted by the Representation of the European Commission in Italy and CDP will restart from Cagliari, to meet local stakeholders and illustrate the opportunities of the Juncker Plan


The second edition of the Tandem Tour starts. It’s the initiative born from the collaboration between the European Commission, the EIB Group, and CDP to make opportunities of the Juncker Plan known to the Italian territory. After the "zero stop" of L'Aquila, the trip officially parts from Cagliari, continuing to Trieste, Naples, Turin, Florence, Catania and finally Matera, European Capital of Culture for 2019.

Seven new meetings are scheduled to talk about the role of National Promotion Institutes, to explain different themes and listen to the testimonies of Italian companies that have grownwith the help of Juncker Plantools and resources. Coordinated by the Representation of the European Commission in Italy, the Tandem Tour initiative will be an opportunity to get in touch with Italian stakeholders  and gather ideas with a view toward continuous growth. 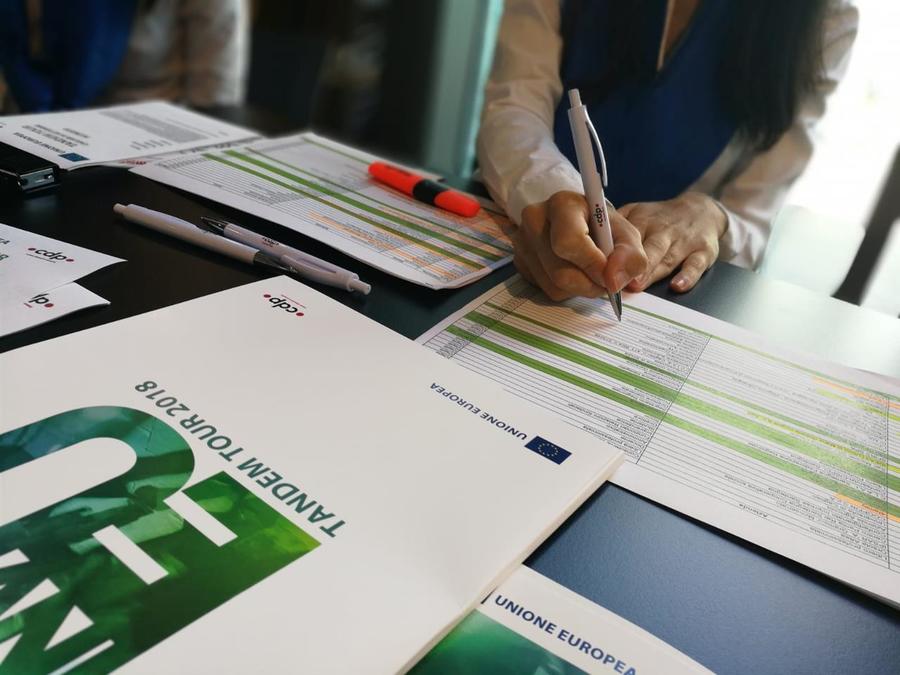 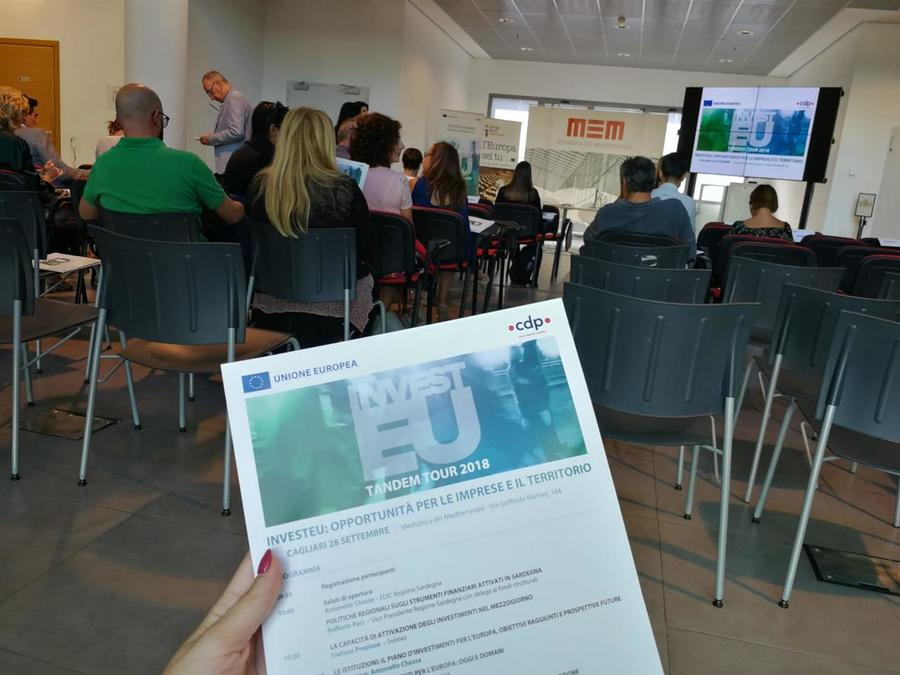 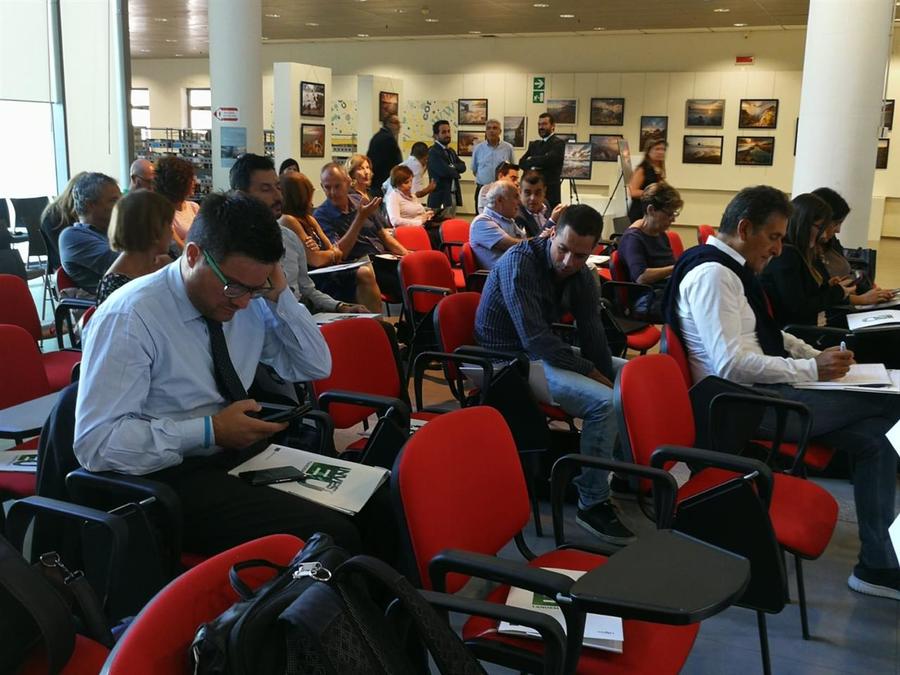 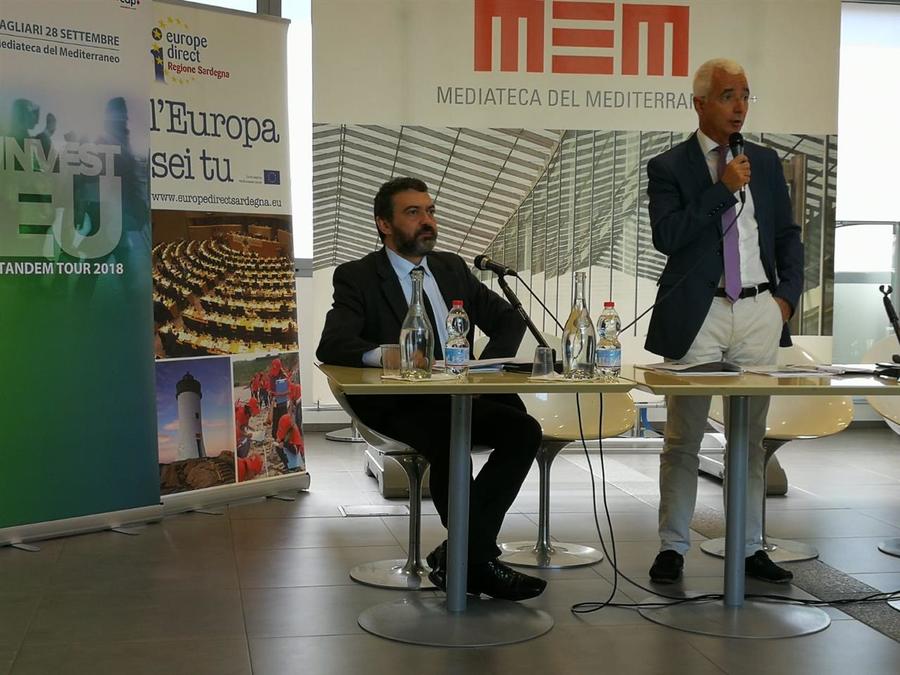 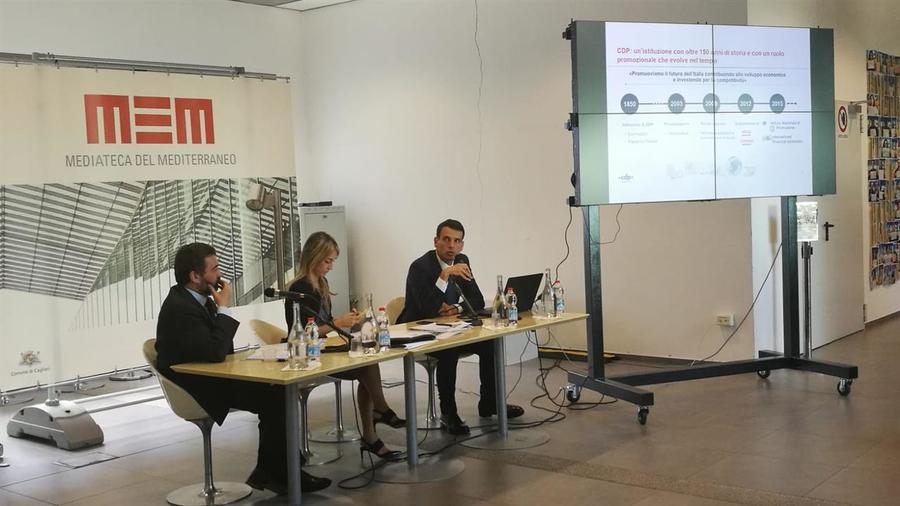 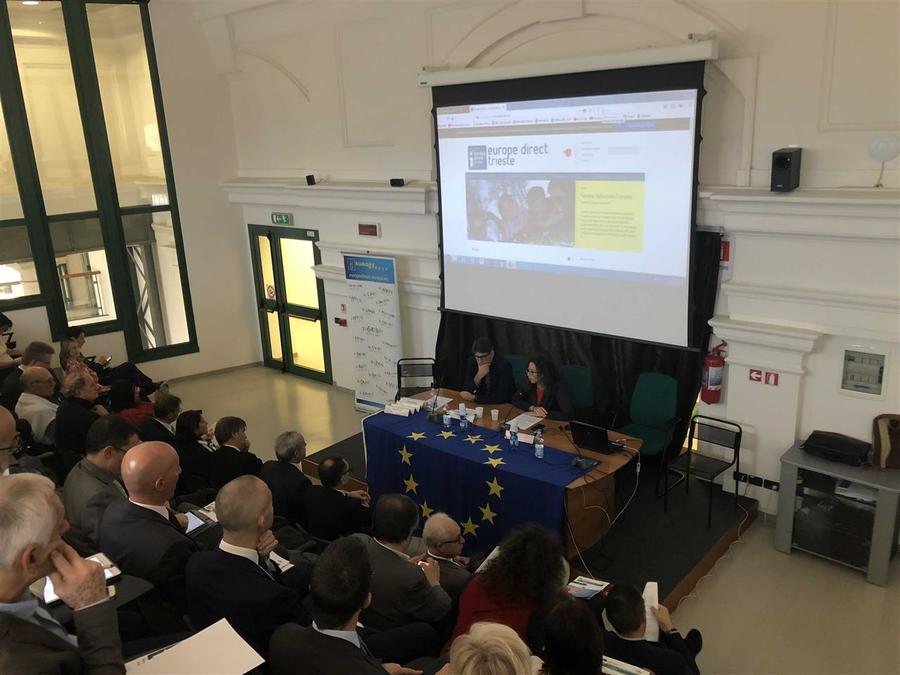 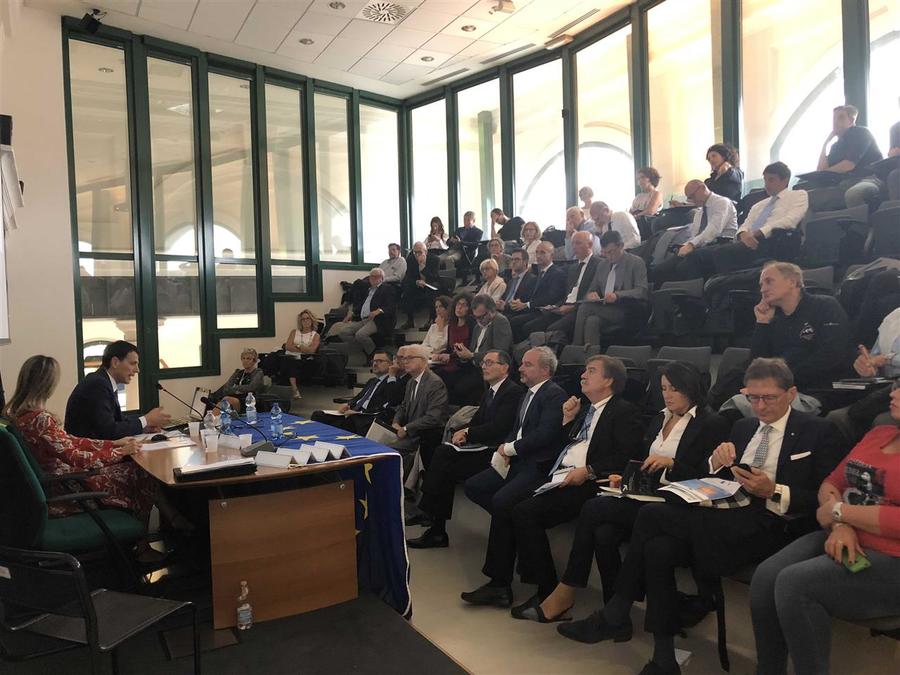 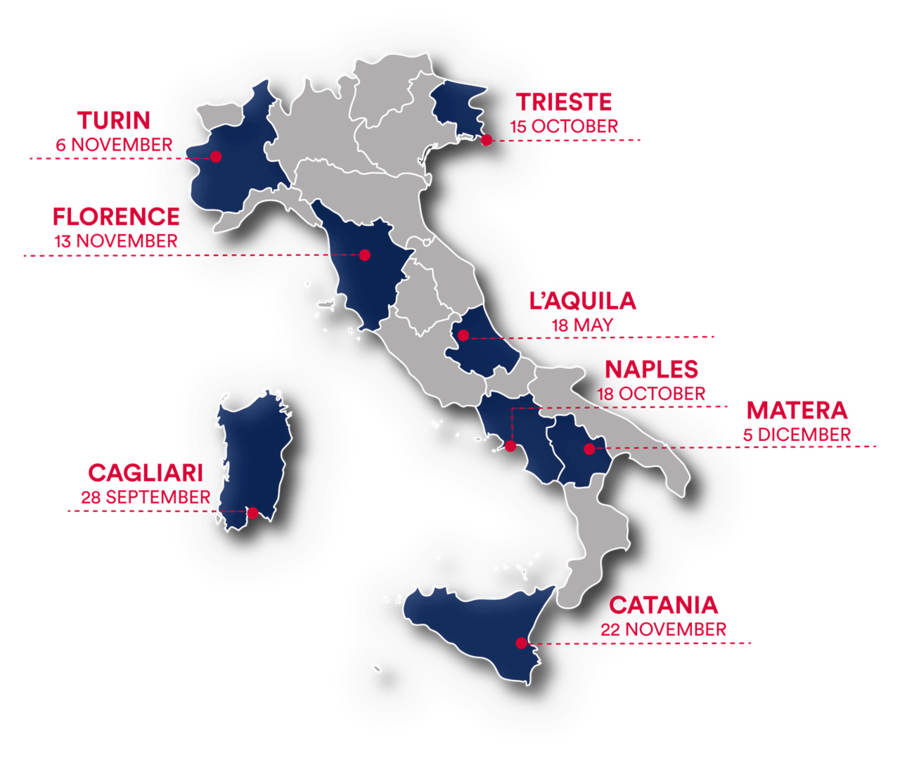 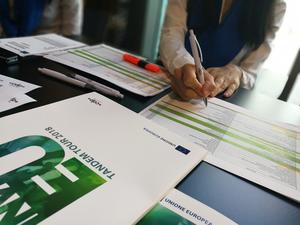 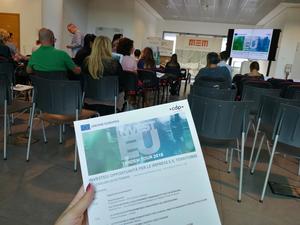 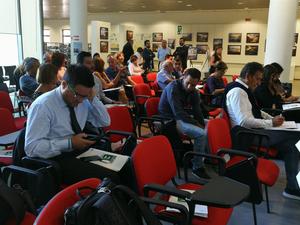 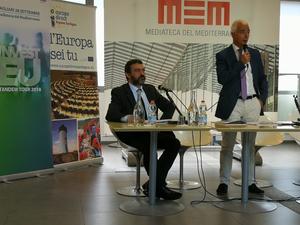 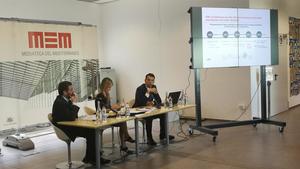 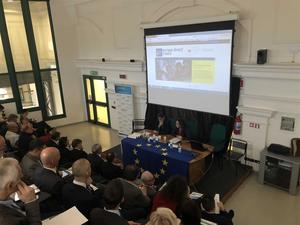 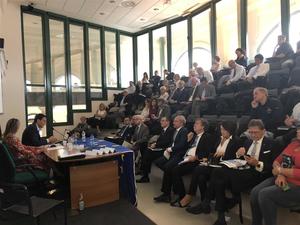 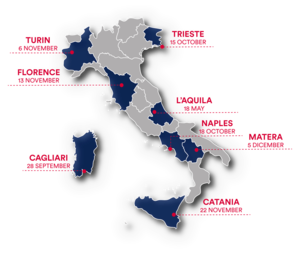