To encourage and promote younger generation involvement in the art and culture world.
These are the aims of the "Teogonia, Tracce di Futuro" (Theogony, Traces of the Future) contemporary art award, promoted by Fondazione Cassa Depositi e Prestiti and Fondazione Giorgio e Isa de Chirico, in collaboration with Civita Mostre e Musei.

Part of the broader partnership between the two Foundations, the competition is open to applications from individual or collective artists resident in Italy, aged between 18 and 35, who have completed or are still in training in the visual arts or have already embarked on a creative career.

Participants in the competition will be called upon to address the dimension of myth, in its broadest sense, to portray the complexity of the present, drawing inspiration from the work and insight of the master Giorgio de Chirico, one of the leading figures in 20th century art history. In 1961, the artist was commissioned by the Institute for Industrial Reconstruction (IRI) to paint a series of ten watercolours that depicted companies such as Finmeccanica, Finelettrica, Fincantieri, the Autostrade company and RAI using the metaphor of the myths of Ancient Greece. Just as Giorgio de Chirico did in his works - which are still part of the CDP Group's art collection - the young artists will be invited to interpret the present through the past, predicting what the future might look like.

Applications can be submitted on the website www.premioarteteogonia.it and will be open from 8 November 2021 until 28 January 2022. A jury will select the three winning works, which will become part of Fondazione CDP's permanent collection: the first prize winner will receive €10,000, the second €6,000 and the third €4,000.

Through the partnership with the Fondazione de Chirico, Fondazione CDP is furthering its commitment to young people and culture by responding to the “Improving Italian cultural and artistic excellence through targeted partnerships” and “Strengthening the CDP Group's artistic, archival and real-estate heritage” Action Lines.

For further information on the project visit the award website and read the press release. 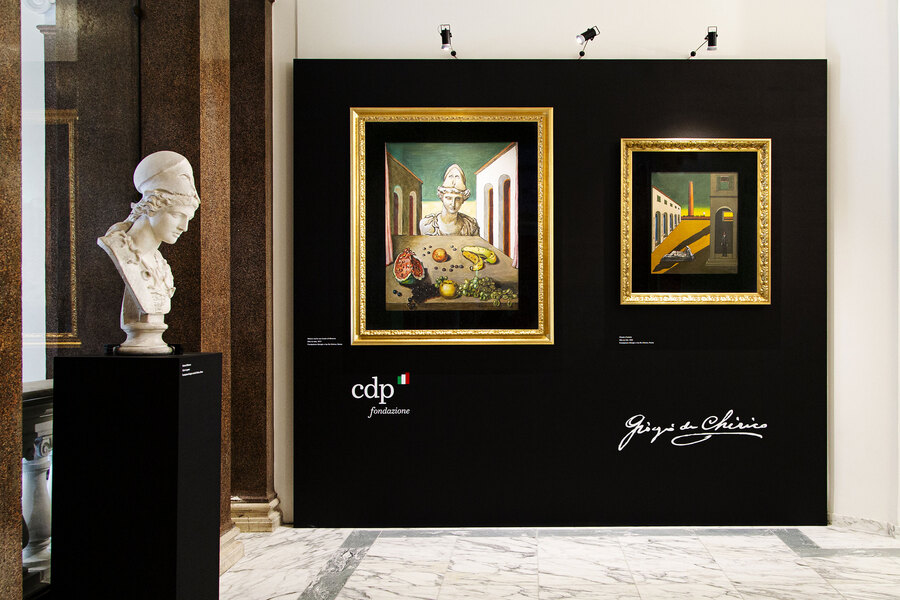 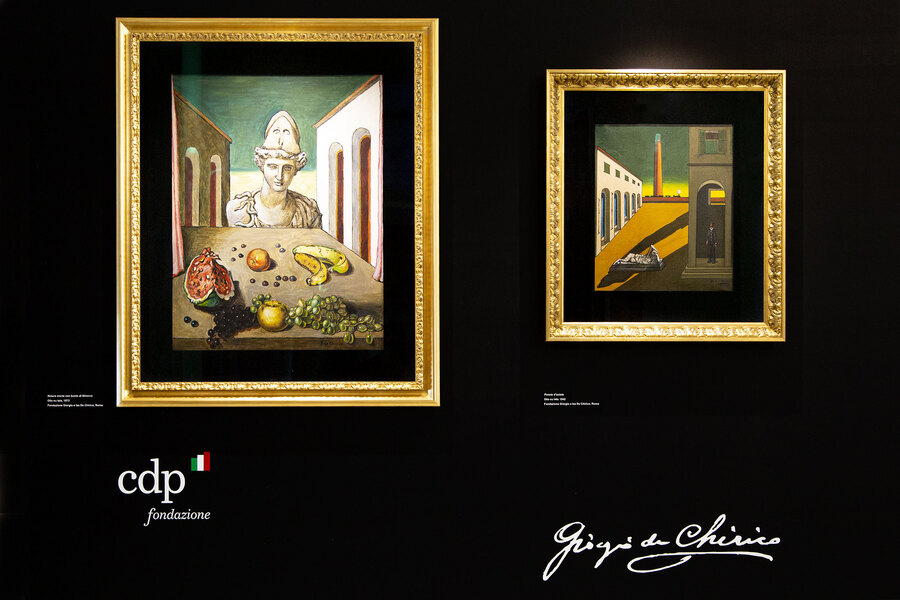 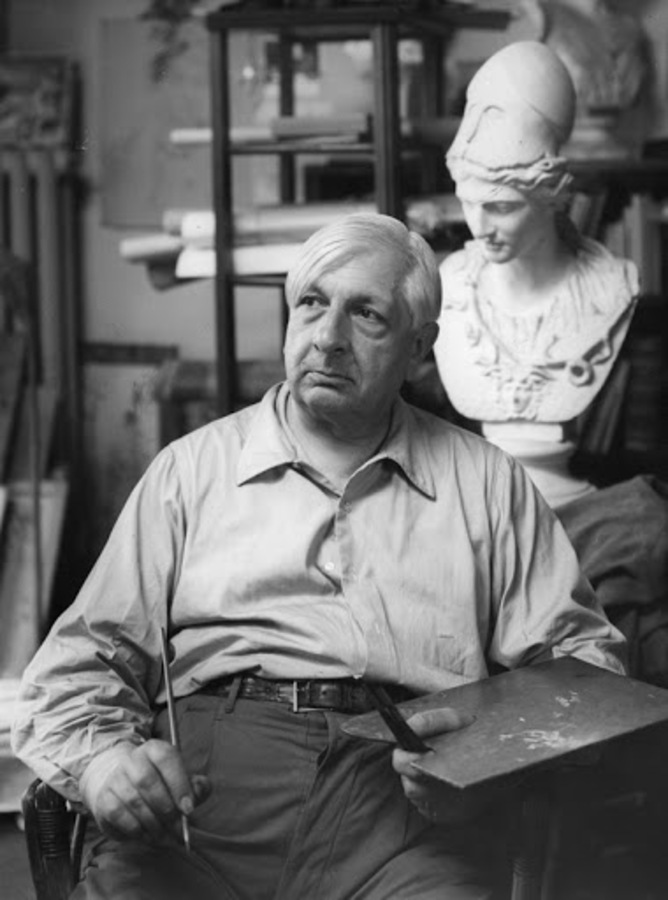 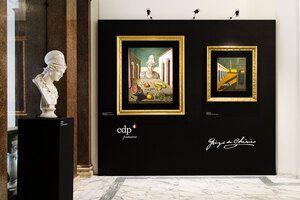 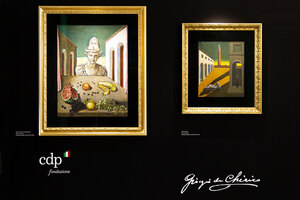 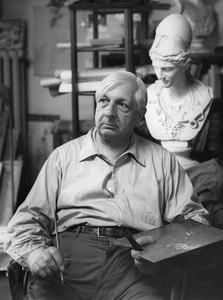