The contract represents an important step for CDP Group companies, which continue to stand out in terms of excellence and technological penetration in international markets.

More specifically, Terna will create a 213 km long,  500 kV line,  extending from Melo in northeastern Uruguay  to Tacuarembo in the South American’s northern central area,, to increase the efficiency and security of the national electricity grid, promote energy diversification, and support the integration of renewable production in the country’s north, namely wind power and biomass energy. Terna will also construct two other connecting lines with the existing electricity transmission network with a total length of 10.5 km.

After the contract if formalized, the company will have 24 months to complete construction and commissioning of the work. With this new commitment, Terna reinforces its presence and leadership in foreign markets, as already demonstrated in its growing first-half financial results. 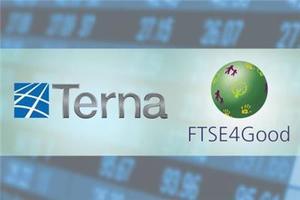 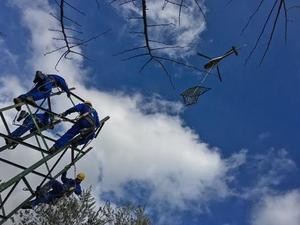 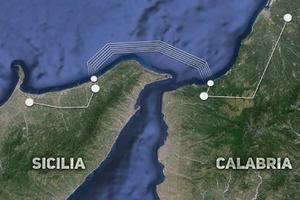