This is the first transaction completed as a result of the provision of the Panda Bond, a CDP bond issue worth RMB 1 billion, to support the expansion plans of Italian companies in China. CDP was the first Italian issuer - and the first National Promotion Institute from the EU - to issue bonds in local currency through its partnership with the Bank of China.

Same Deutz Fahr is one of the world’s leading manufacturers of tractors and agricultural equipment, with a turnover of over €1.3 billion in 2018. The company, founded in Treviglio in 1927 by the Cassani brothers, who had developed one of the first examples in the world of a tractor equipped with a diesel engine, now has over 4200 employees, 8 production plants, 12 commercial offices worldwide and two joint ventures in Russia and China, where it has been present since 2014.

The financing obtained through the Panda Bond aims to support the growth programmes of the SDF Group in China, with interventions for the strengthening of production lines, the modernisation of plants and machinery and the development of new products.

The deal strengthens the partnership between SDF and the CDP Group, which since 2007 has financed the expansion of the company in Croatia, Turkey and China, through the commitment of the SACE SIMEST hub.

This initiative confirms the role of the CDP Group in the growth of Italian companies on foreign markets, in line with the objectives of the 2019-2021 Business Plan. 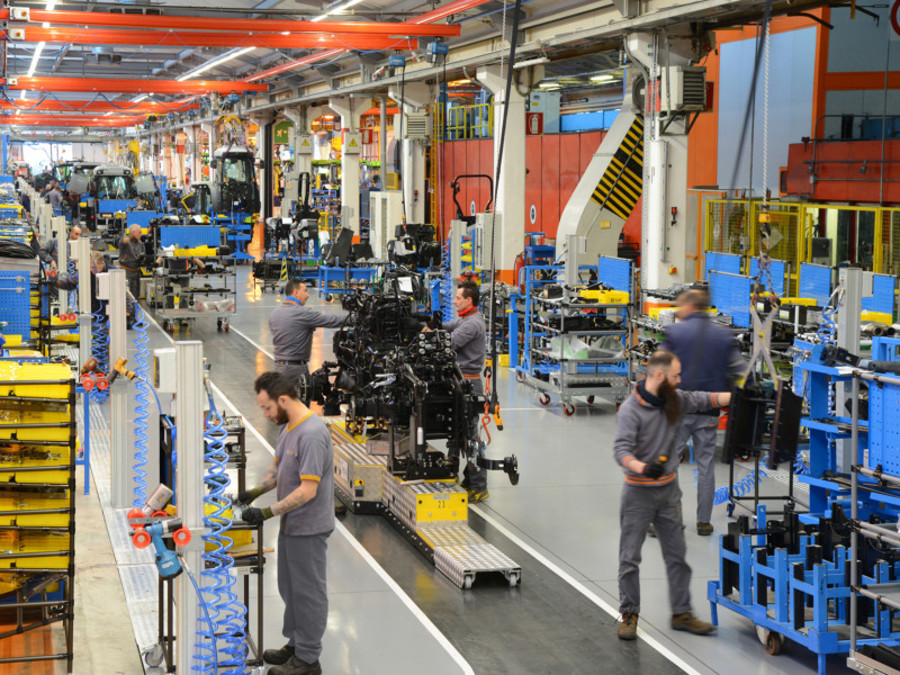 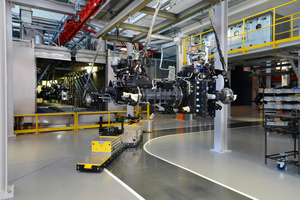 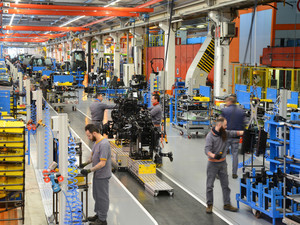