The SACE SIMEST Group has reaffirmed its commitment to promoting Made in Italy in foreign markets with two new support initiatives for the automotive sector.

The first beneficiary is the Proma Group, a long-standing partner that the export and internationalization hub has supported in its growth over the years. The company, founded in Caserta in 1980, is involved in the production of metal parts such as seat, suspension, vehicle lifting gear and tyre structures, as well as stamped and welded parts. SIMEST made a share capital input in Proma Industrie, the Group's local subsidiary, with an investment of around €4 million (including the support of Fondo di Venture Capital, which SIMEST manages on behalf of the Italian Ministry of Economic Development).

This new phase of the successful collaboration between the CDP Group and the Caserta-based company will allow a new production plant to be built in the industrial zone of ​​Kenitra, in the Rabat region of Morocco. The Proma group's new industrial initiative will strengthen its presence in a market with a high degree of development potential.

The hub has also signed a new agreement with Tectubi Raccordi, a historic Piacenza company, the first Italian manufacturer of buttwelding fittings for the oil & gas, nuclear-energy, and petrochemical sectors. SACE and Crédit Agricole Italia Banking Group have finalised a financing transaction worth €5 millionin support of Tectubi Raccordi, owned by the Allied International Group since 2003, to support investment in the plant and machinery needed for production efficiency improvements and the Group's acquisition plan, allowing it to strengthen its position in its target markets. 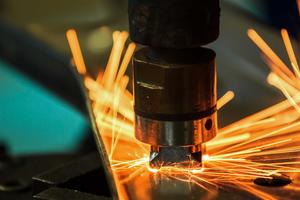 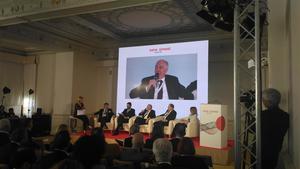 SACE and SIMEST touring for companies 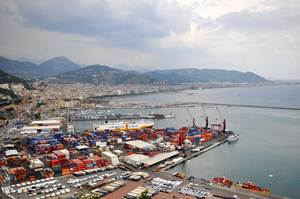 Keep Calm & Made in Italy: the SACE and SIMEST Export Report