Pipeline in Mexico, Metro in Doha: thanks to SACE

Pipeline in Mexico, Metro in Doha: thanks to SACE

SACE, CDP’s export and internationalization hub together with SIMEST, has signed new agreements to support the growth of Italian companies. The first favors BDF Industries - Vicenza's leading company in the field of cable glass manufacturing (blown and cast-molded) – which, with SACE’s help, has exported its machinery to Guatemala. The CDP Group company's support allowed BDF to offer competitive payment delays to Guatemalan customers, securing €2.4 million euros against the risk of non-payment as a result of commercial and political reasons.

SACE also intervened in favor of Sicilsaldo and 3TI Progetti, which have obtained new contracts for works in foreign countries. Sicilsaldo signed an €80 million euro contract for the construction of a gas pipeline in the Mexican states of Sonora and Chihuahua. The CDP Group company provided the necessary guarantees to carry out work related to the construction of the Salamayuca-Sasabe infrastructure. The project, worth $560 million, will be 650 kilometers long with a capacity of 550 million cubic feet.

3TI Progetti, an Italian engineering company focused on the design of transport infrastructure, obtained a €9 million euro contract for the provision of design services for the Red Line South Underground line of Doha subway in which the company has the role of lead designer. SACE secured a performance bond issued by Banco BPM and requested by the buyer for the successful execution of the contract awarded to the Italian company for the design of the new metro line which will extend for 32 kilometers of tunnels and will be operational starting from 2018.

SACE also agreed to help the digital technology sector by supporting the growth of The Digital Box, a small enterprise dedicated to the creation and distribution of specific digital content for mobile devices. Thanks to a €300,000 euro loan granted by Banca Popolare di Puglia e Basilicata and guaranteed by SACE, the company founded in 2013 will be able to expand on the US market through new investments in research and development and the enhancement of marketing. 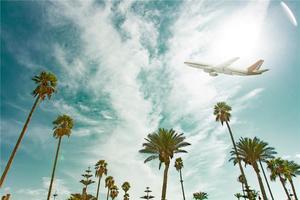 SACE And Boeing Together To Promote Italian Aviation Grows 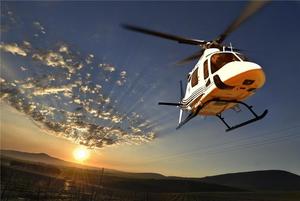 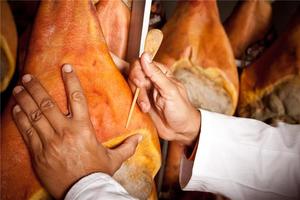 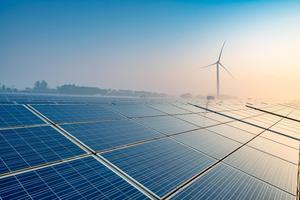 From Japan to Mexico: SACE and SIMEST promote Made in Italy abroad