Some of the largest household names in the global investment industry today announced that they would be backing a new industry body set up to promote investment in women.

The 2XCollaborative has been launched by the members of the 2XChallenge, a group of Development Finance Institutions and Multilateral Development Banks, in partnership with the GenderSmart investing initiative. Between 2018 and 2020, the 2XChallenge raised $7 billion in gender lens investment and has set itself the challenge of raising a further $15 billion over the next two years.

The goal of the new membership-based 2XCollaborative is to expand gender lens investing practices to a wider group of commercial investors. That aim was given a boost today when the Investment Leadership Network, which counts Allianz, calPERS and Generali among its 14 members and which has combined assets under management of over $5 trillion, said it would be giving its support to the 2XCollaborative. The ILN was joined by Citibank, which also confirmed it would join as a core founding partner.

The new organisation aims to increase the volume and impact of capital directed towards women’s economic empowerment. It was launched today at the UN’s Generation Equality Forum in France.

GenderSmart is a global field-building initiative dedicated to unlocking gender-smart capital at scale through signature convenings, including the leading GenderSmart Investing Summit, and a highly engaged and curated community.

The partnership with the ILN is expected to mobilise an accelerated flow of private capital into gender-lens investment products. 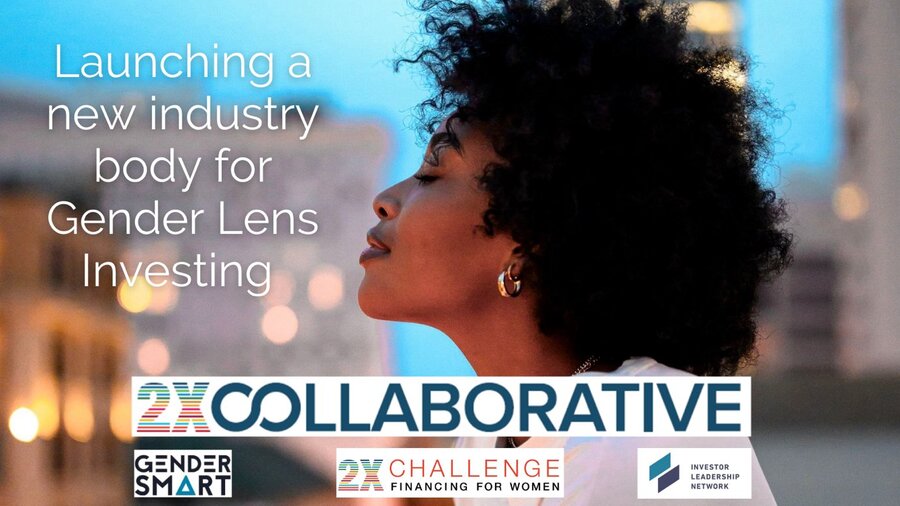 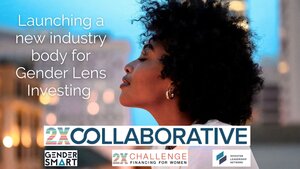