After two days of meetings and dialogue between representatives of the 20 Association members and the European institutions, ELTIa restructured its Management Board for the next 3 years.

President Laurent Zylberberg (Director of institutional, international and European affairs of the Caisse de Dépôts et Consignations) and general secretary Helmut von Glasenapp remained in their roles. In addition, Daria Ciriaci (Head of European Affairs of Cassa Depositi e Prestiti), Nick Ashmore (CEO of the Strategic banking Corporation of Ireland) and Paweł Nierada (First Vice-Chairman of the Board of Bank Gospodarstwa Krajowego) were elected as vice-presidents.

In her speech on being appointed, Daria Ciriaci outlined CDP's commitment to the Juncker Plan and the future InvestEU programme, and underlined how Europe's new challenges are extraordinary opportunities, which will allow the institutions and the association to further strengthen their European significance.

The meetings that took place before the ELTIa Management Board restructure were an opportunity for association members and representatives of the EIB and of the European Commission to discuss various European agenda topics that will be central for the new European institutions, such as sustainable finance, the reform of EU industrial policy and the impact of Brexit on the international economy.

ELTIa, established in 2013 and based in Brussels, is the European association of long-term investors, which brings together 29 European financial institutions. Its main goals are to promote dialogue and the exchange of good practice among its members, research in its fields of interest and the representation of its members' interests with European institutions. 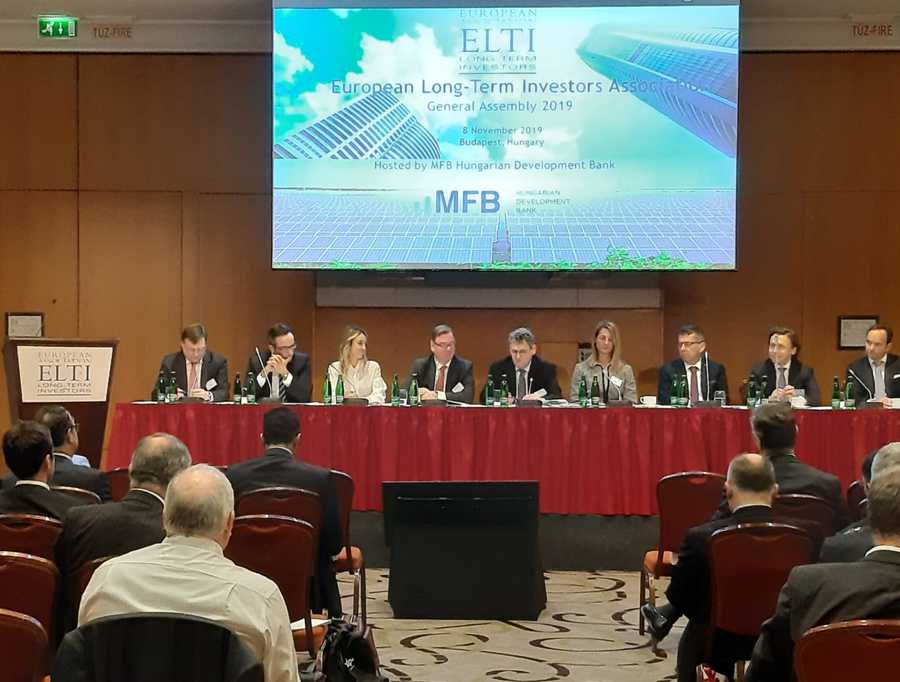 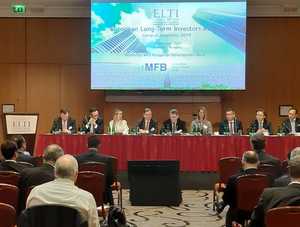