CDP assists local authorities in Schio, close to Vicenza, in restoring a historic building and protecting its artistic heritage (including the green spaces)

A town and commune in the province of Vicenza with a population of about 39,000 people is surrounded by hills and mountains. It has a strong culture of trade and is home to numerous craft and industrial enterprises, primarily in textile and wool production but also in the manufacture of mainly textile production machinery.

Work on the Jacquard Garden began in 1859 as part of Alessandro Rossi's promotion of renewal and growth of the town. The entrepreneur wanted to offer Lanificio Rossi workers and the publica place for leisure and culture. It is a valuable example of a late romantic garden, where the designer was able to express his artistic vision in harmony with the client's wishes, represented by the bronze statue - a work by Achille Alberti - which welcomes visitors as they enter. It is both a place of work and  pleasure. This is represented by having two entrances for these purposes situated on the same axis.

The garden is named after perfecter and patentee of the programmable weaving loom, which allowed fabric to be weaved into complex designs: the Frenchman Jean Marie Jacquard. In the new garden project, architect Antonio Caregaro Negrin skilfully incorporated new elements with those already existing, including: the two corner houses, the octagonal tower with a pagoda roof and the sixteenth-century church of San Rocco. CDP provided the necessary financial support for the restoration and reclamation of this exceptional location. A place celebrating the union of man, work and nature. The winding exedra greenhouse is another important part of the garden. It borders the flat parts of the garden and acts as a curtain sheltering the rear part which housed orchids other delicate plants in the colder months, under the care of the botanical gardens of Padua, which were renowned across European.

In 1869, the owner decided to transform the upper floor of the building into a city theatre, capable of holding up to 800 people to be used for educational purposes. The horseshoe shaped theatre hall was the stage for operettas and melodramas based on the workers' lives and concerts and meetings were also held there. On the ground floor there was a ticket office and coffee lounge; the whole complex was a multi-functional cultural centre for the public

The aim of the restoration project, worth €1 million , was to preserve the artistic work, reconstruct the wooden roof and rebuild the gardens and stairways damaged following the collapse of the Jacquard Theatre roof in November and December of 2013.

CDP provided a loan of €290 thousand (already fully paid) to the project, which was completed with the assistance of the Veneto Region. Thanks to our involvement, the safety of the building was managed with scaffolding structures that lent stability to the walls detached from the roof, as well as other technical structural necessities. 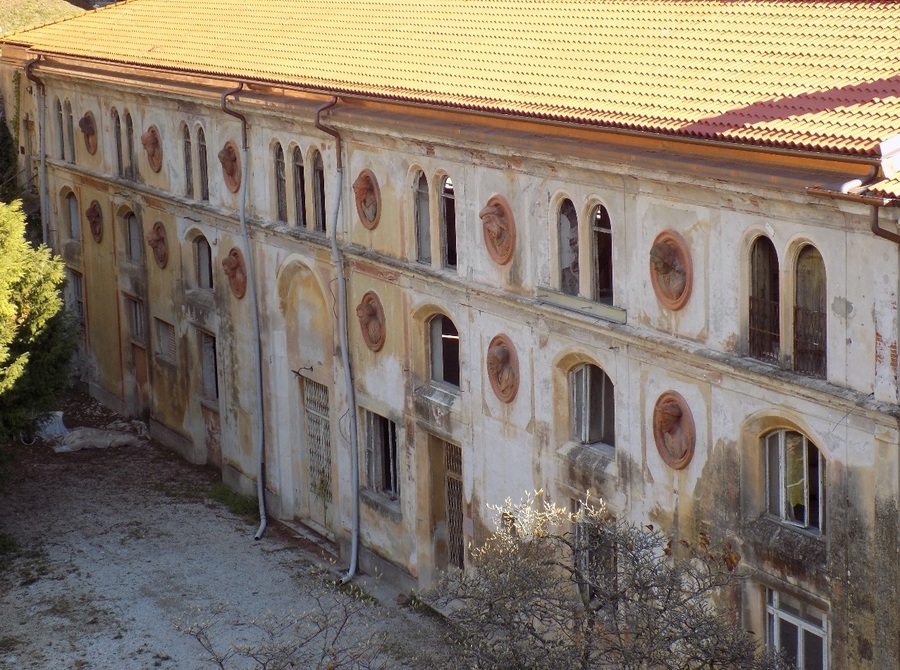 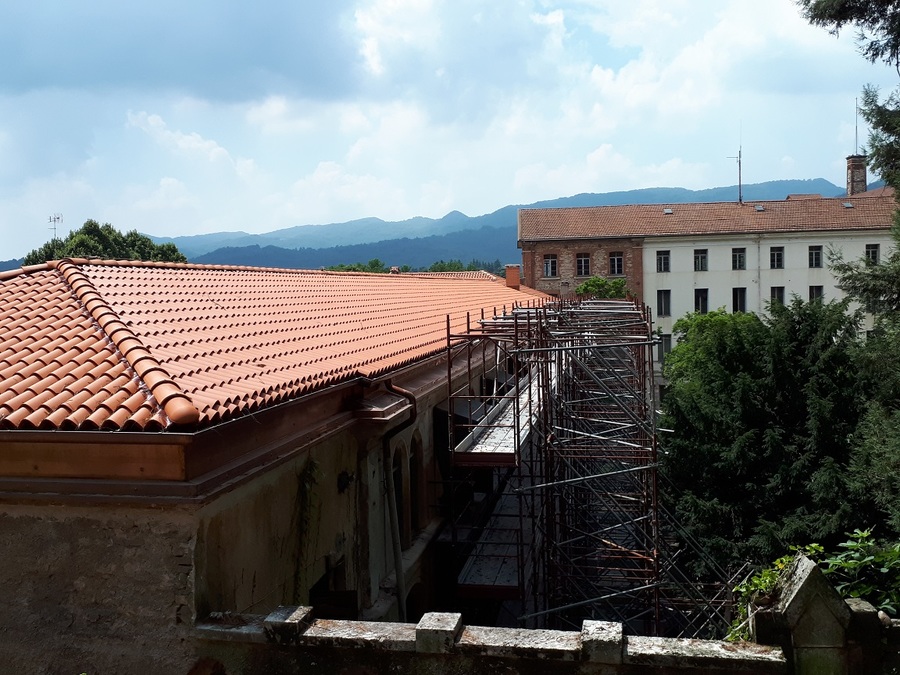 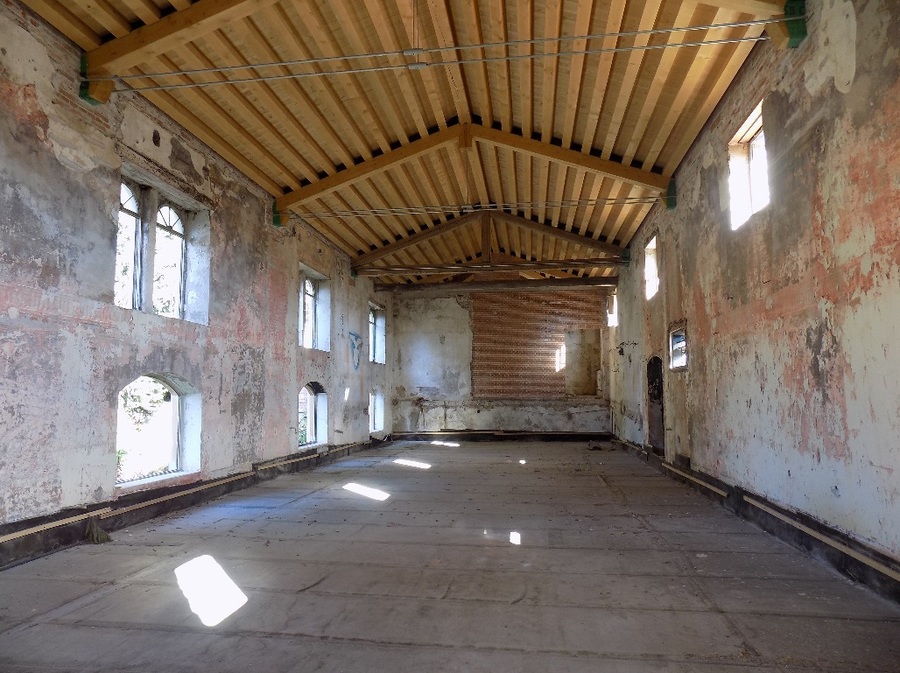 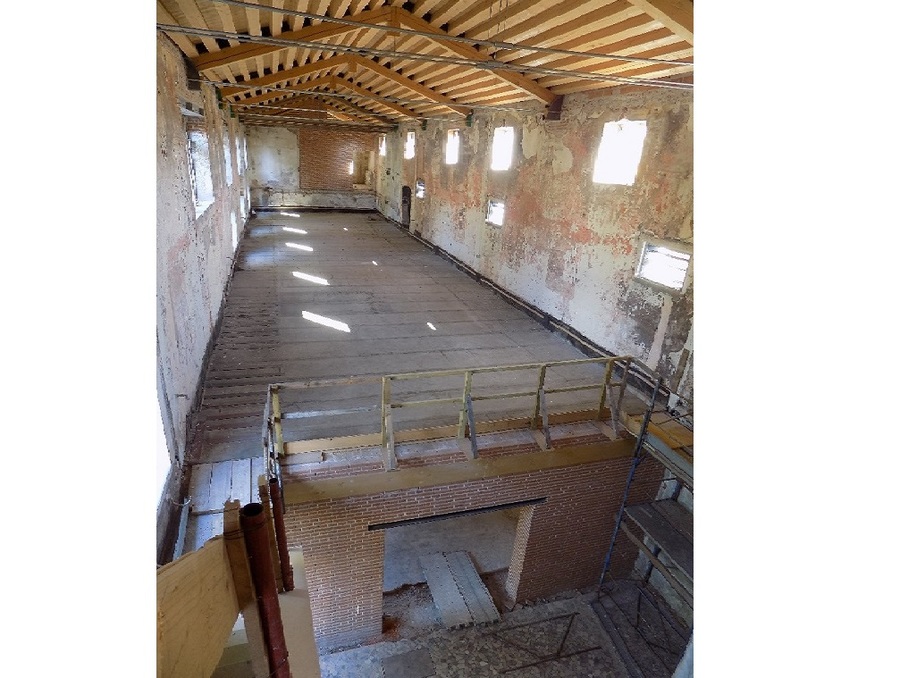 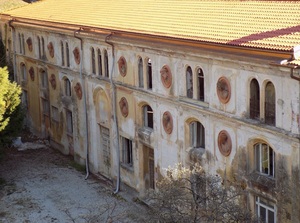 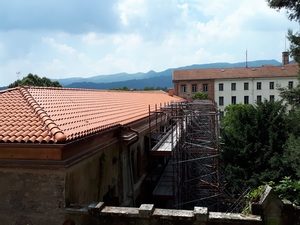 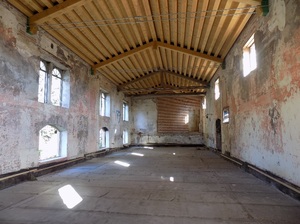 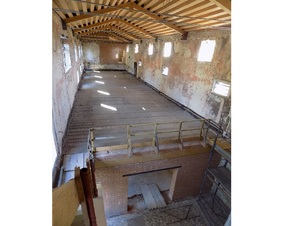 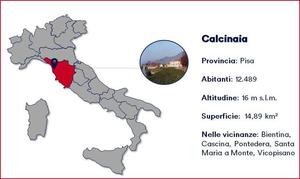 CDP in partnership with the region: the green school in Calcinaia 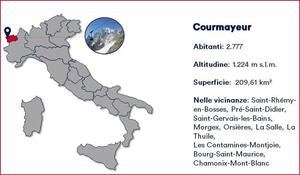 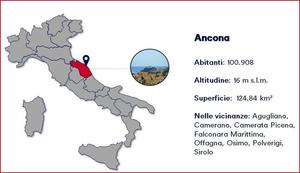 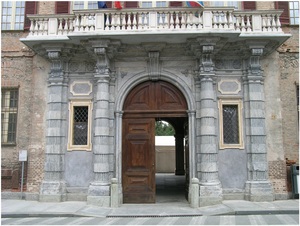 CDP and the local area: the Palazzo Giriodi is reborn 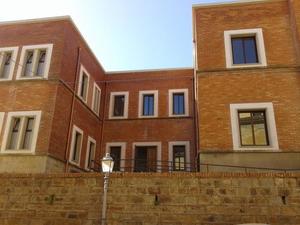