Cassa depositi e prestiti Group, as part of the Revolving Fund for Development Cooperation, signed three Financial Conventions related to three different credit lines to help Palestinian Territories.
The first credit line of €15 million is intended to rebuild houses destroyed by the Gaza Strip conflict during the summer of 2014. The credit is aimed at the redevelopment of buildings and the improvement of infrastructure and housing conditions of the territory, in particular the districts of Al Nada (Beit Hanoun) and Gaza City.

The second credit line of €25 million will be used to finance the development program of the Palestinian-owned  small-and-medium-sized  enterprises (SMEs). Demand for credit by companies in Palestine is hardly met by  commercial banks due to high default risk. The credit aid aims to offering low-interest loans of €50 thousand to  €500 thousand.

The third line of credit totaling €17.3 million euros will be put to work to improve the West Bank’s electricity grid with the objective of ensuring an increased electricity supply for domestic and industrial use and to provide technical assistance for acquiring computer and electricity services.

The Palestine operations are among the sustainable development goals outlined in Agenda 2030 adopted by the General Assembly of the United Nations, in essence, the guide for all operations relating to development cooperation.

In this context, CDP is a primary player because of the role of Financial Institution for Development and Cooperation it has held since January 1, 2016, actively working to counter emergencies such as world poverty, malnutrition, maternal and infant mortality, as well as constructing solid bonds in developing countries. 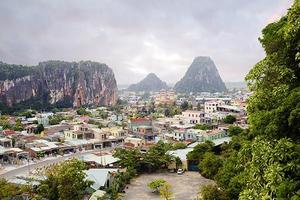 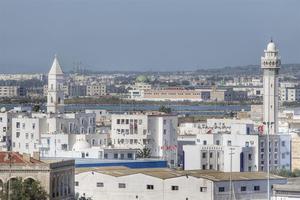 CDP on the Front Line for Sustainability and Cooperation