The aim is to involve 2,500 young students from the Turin area

The project was launched last September and, now at the halfway mark in just over two months, has involved 1,650 children aged 6 to 11, 88 classes and 17 schools in the province of Turin. Activities will end in February 2023, with the aim of reaching a total of over 2,500 young students from 135 classes in 24 schools across 20 Piedmont municipalities.

Two online sessions and a guided visit to the Museum, which can be reached by shuttle bus
The programme is for students in the third, fourth and fifth year classes of primary schools and is divided into three separate stages aimed at nurturing the children’s pleasure of discovery and active involvement in the learning process.

The first stage is a live online conversation with an Egyptologist, offering classes the chance to explore their knowledge of the Pharaonic civilization and answer any questions they haven’t covered in their history syllabus. The second stage is a guided tour of the Museum's collections, an opportunity for in-depth study through seeing the exhibits first-hand and a chance to be fully immersed in the museum setting.

A shuttle service is laid on to take the schoolchildren to the Museum free of charge, enabling mountain communities and small towns to get closer to Turin’s cultural world. The final session takes place online again and aims to provide young students with the information necessary to design their own guide to the Museum.

An end of trip ideas competition
Classes are invited to take part in an ideas competition to design a “short Museum guide written by children for children”. The individual guides will be judged by a commission of museum professionals and the most interesting projects will be awarded prizes.

CDP and the Egyptian Museum’s commitment to younger generations

With this project, CDP and the Egyptian Museum continue their commitment to support the cultural engagement of younger generations and the development of human capital as a driver of inclusive and sustainable growth, in the belief that the children’s involvement is just as precious as the Museum’s exhibits. 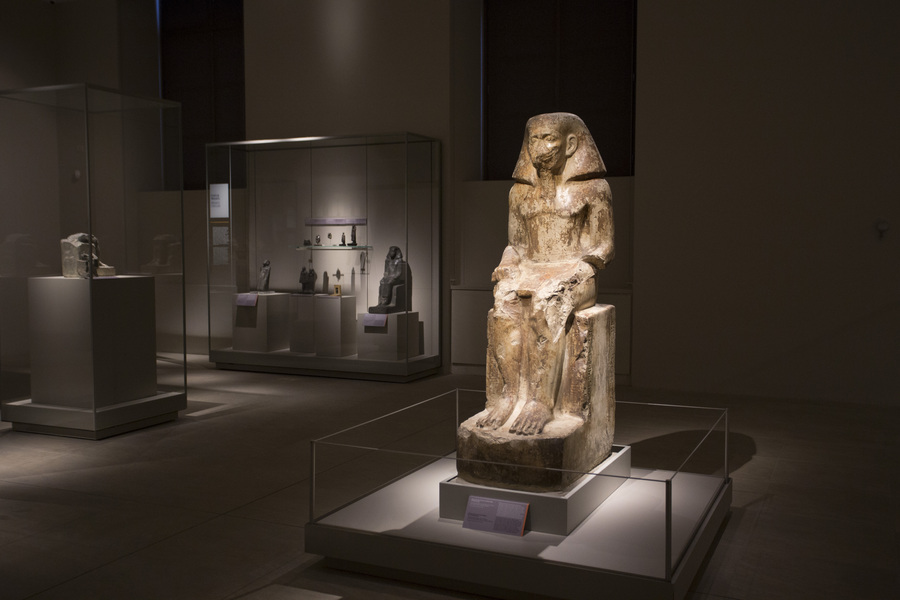 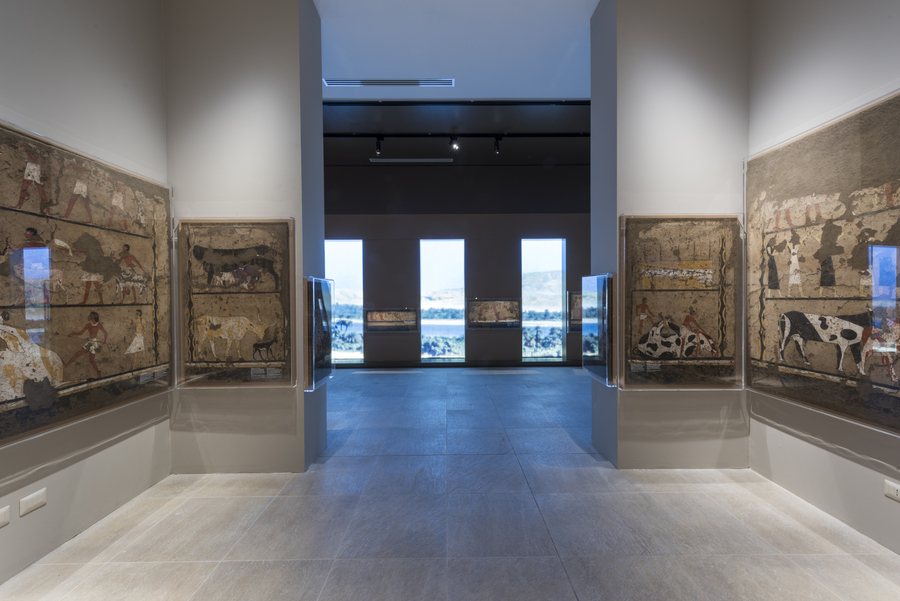 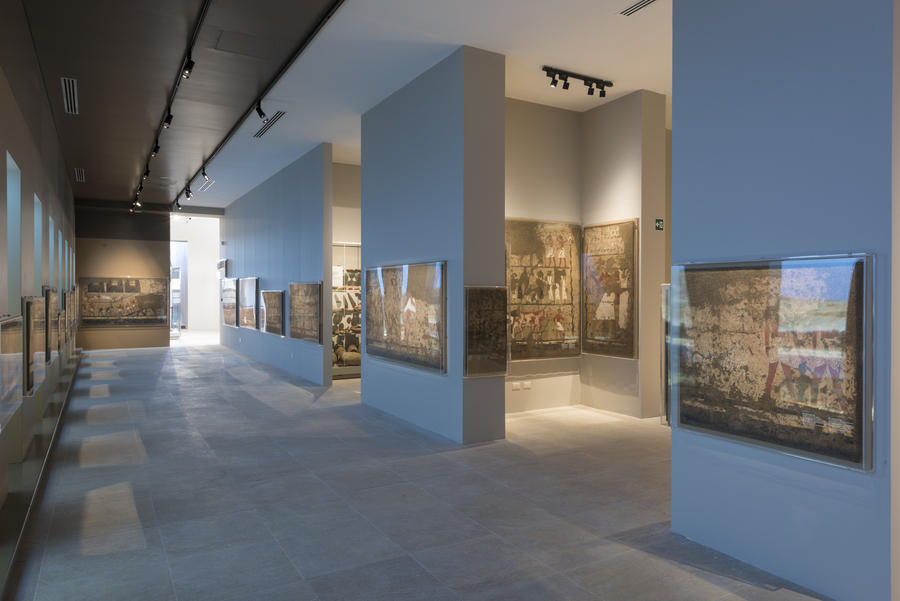 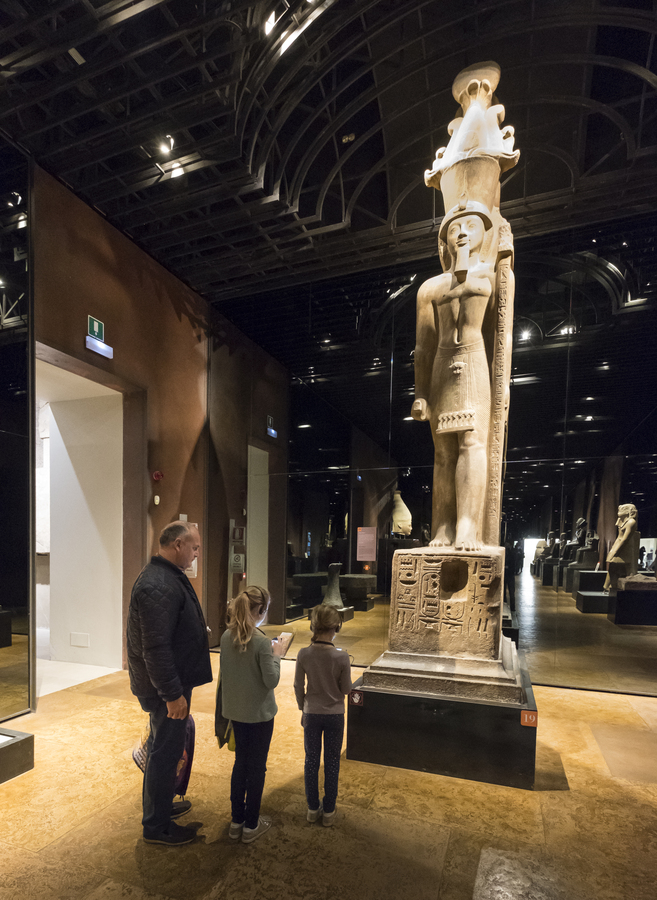 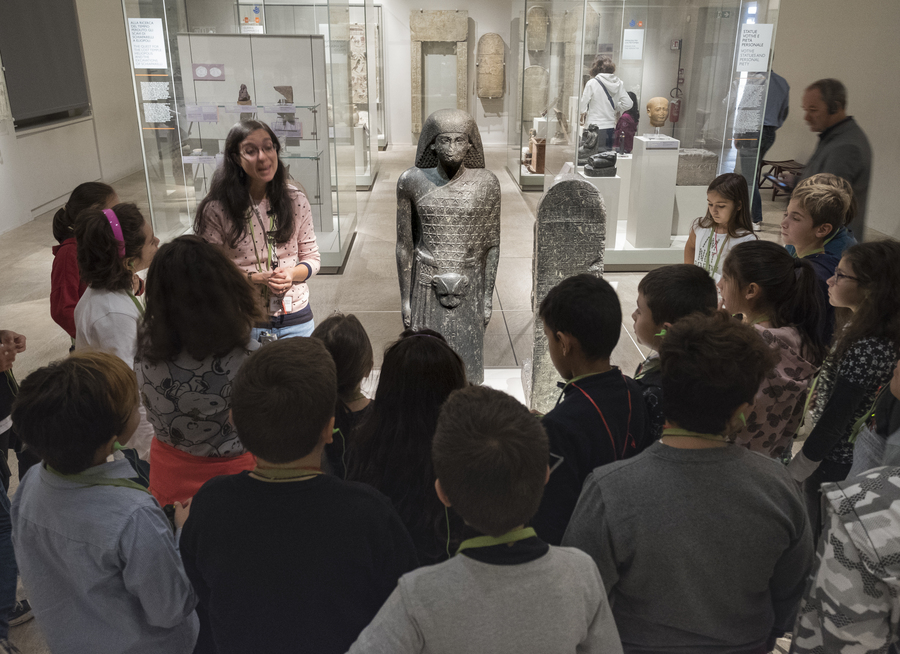 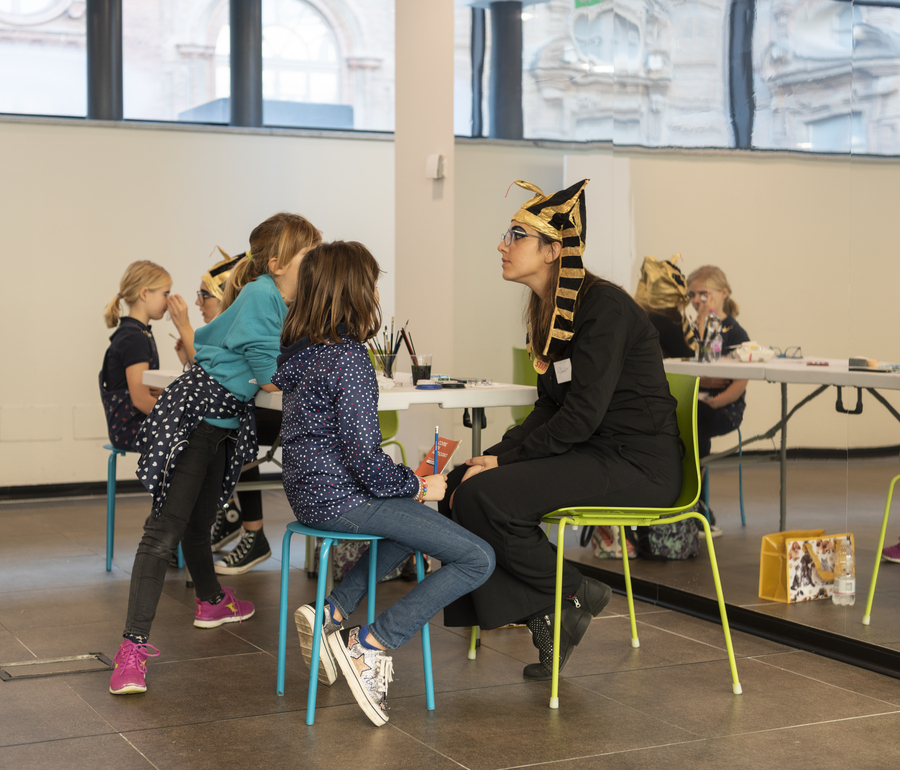 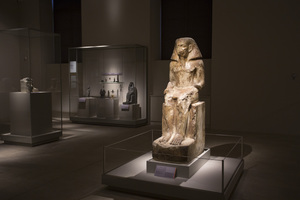 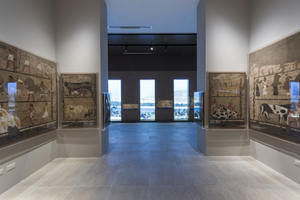 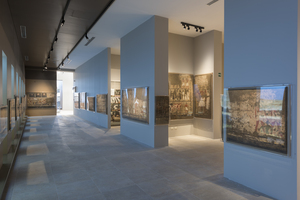 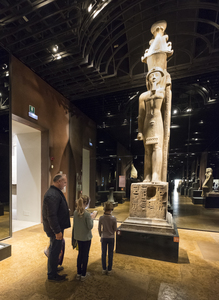 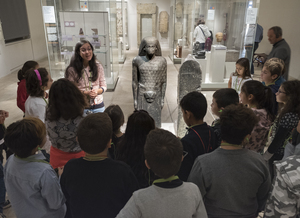 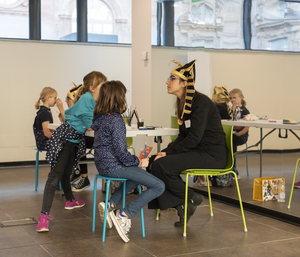