Contributing to the development of cultural institutions, which are engines of social and economic growth, with a special focus on the younger generation. This is the aim of the new partnership between Fondazione Teatro Massimo of Palermo and Cassa Depositi e Prestiti (CDP) to support the theatre's youth orchestra ensembles: the Massimo Kids Orchestra and the Massimo Youth Orchestra, including around 200 young musicians.

Meeting the musical greats
The Massimo Kids Orchestra is made up of over 120 young members between the ages of seven and fifteen, while the Massimo Youth Orchestra has around 80 young musicians between the ages of 16 and 23. Both orchestral ensembles are led by Maestro Michele De Luca, assisted by tutors who are all musicians in the Teatro Massimo Orchestra. To help with their development, the young musicians have had the opportunity to meet and talk to some of the world’s greatest conductors who have been guests of the Teatro Massimo in recent years, including Omer Meir Wellber, Gabriele Ferro, Riccardo Muti, Roberto Abbado and many others.

And the general public
In the latest season, the youth orchestras had the opportunity to perform on behalf of the theatre at institutional events, including the celebrations for the 2022 Festival of Santa Rosalia, with a concert in the parvis of Palermo Cathedral, and the at the Festival of the Sicilian Region (or Sicilian Autonomy Day) at the Palazzo d'Orleans, to mark the anniversary of the approval of the Special Statute of Sicily. 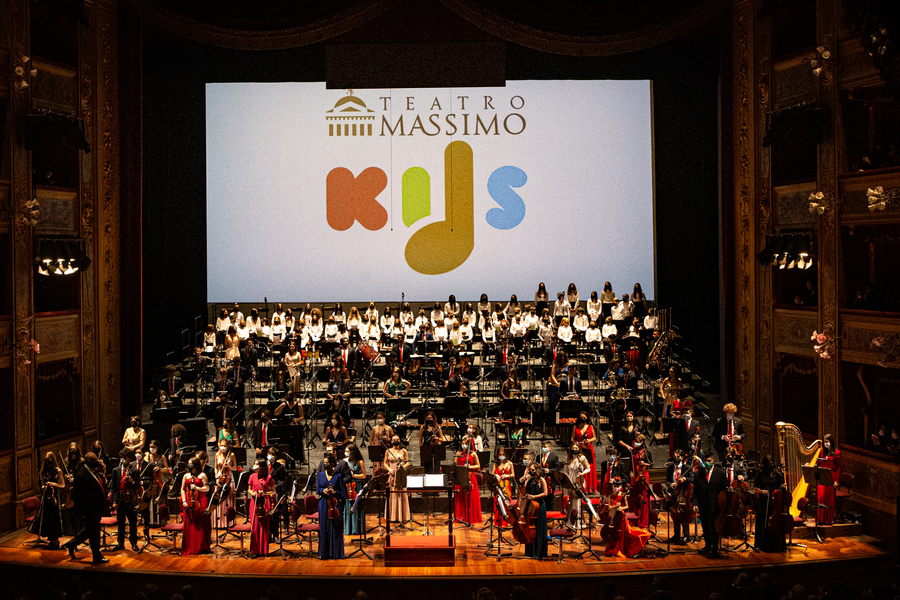 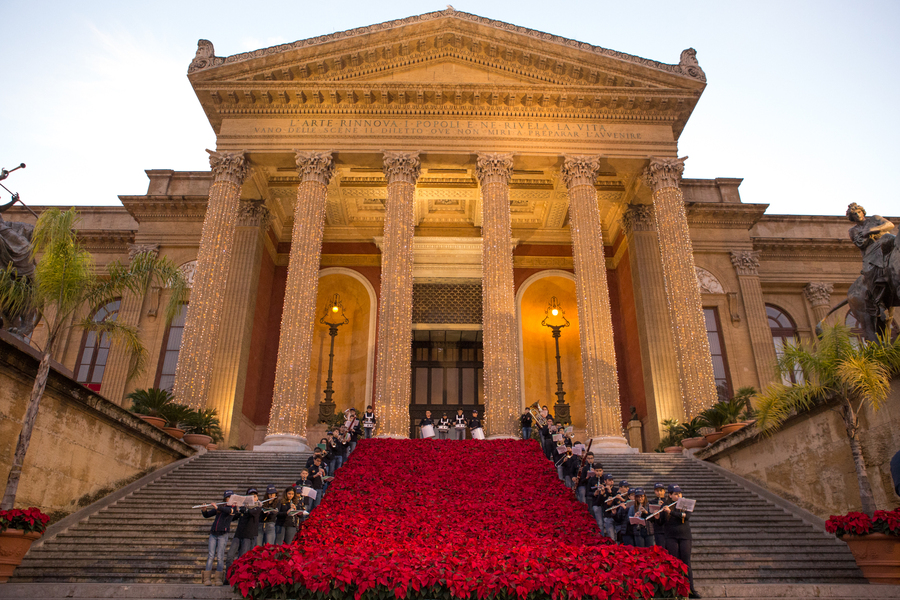 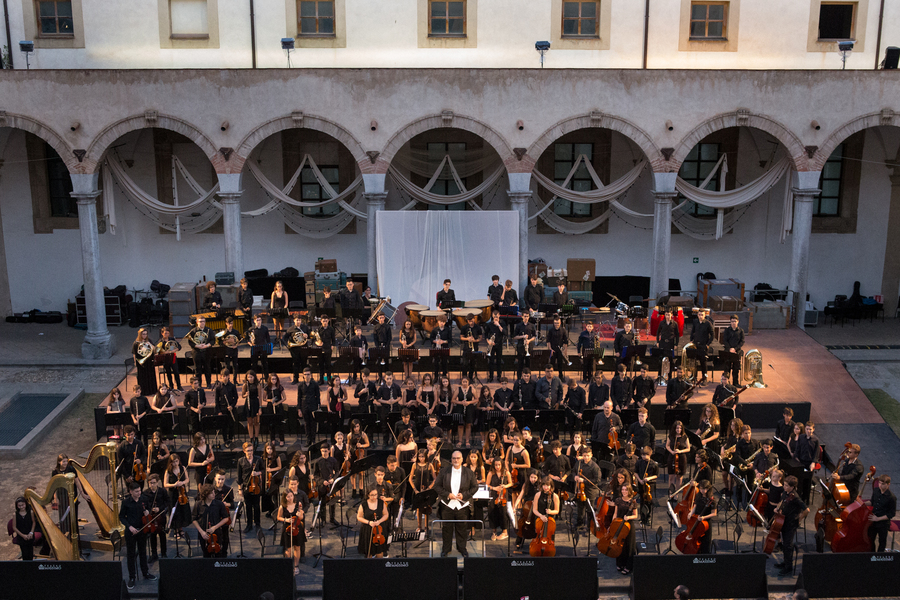 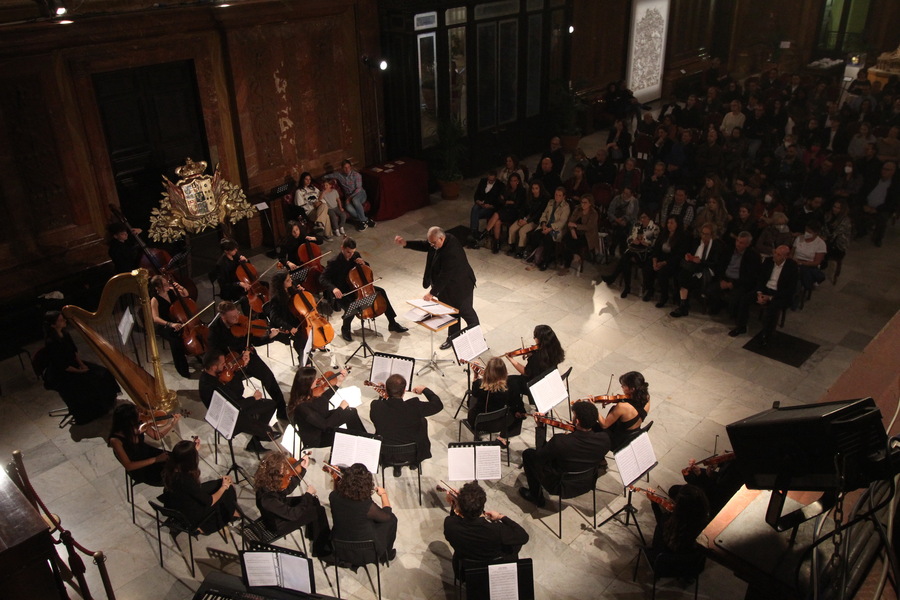 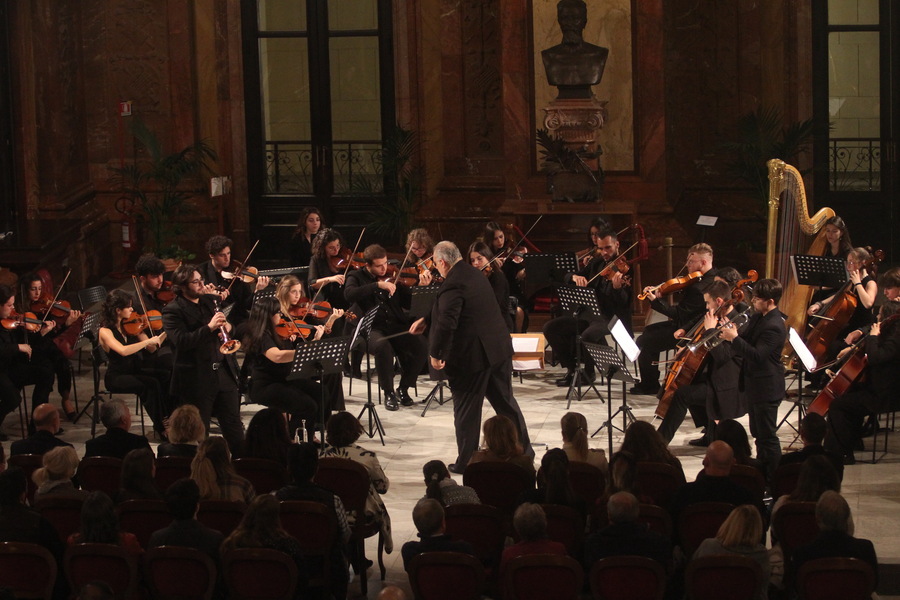 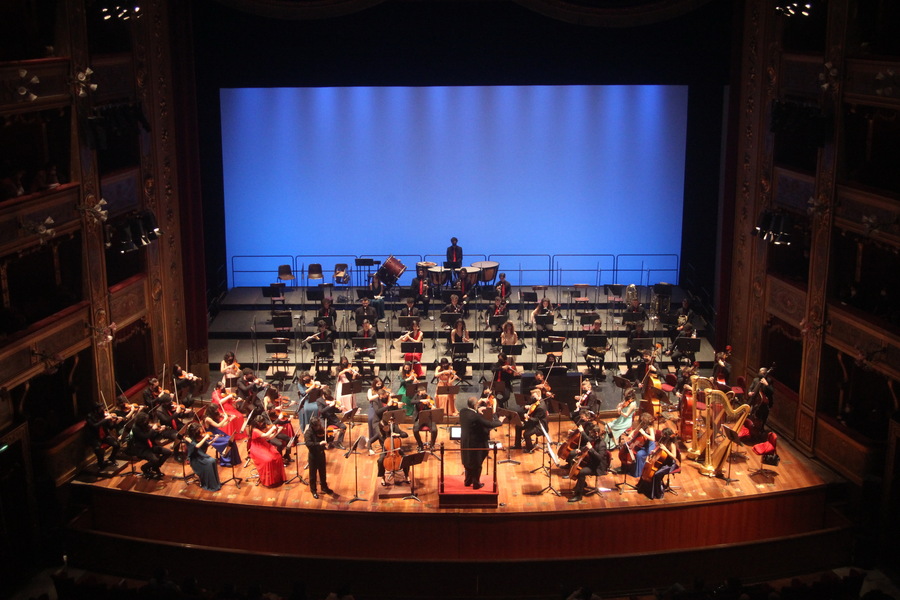 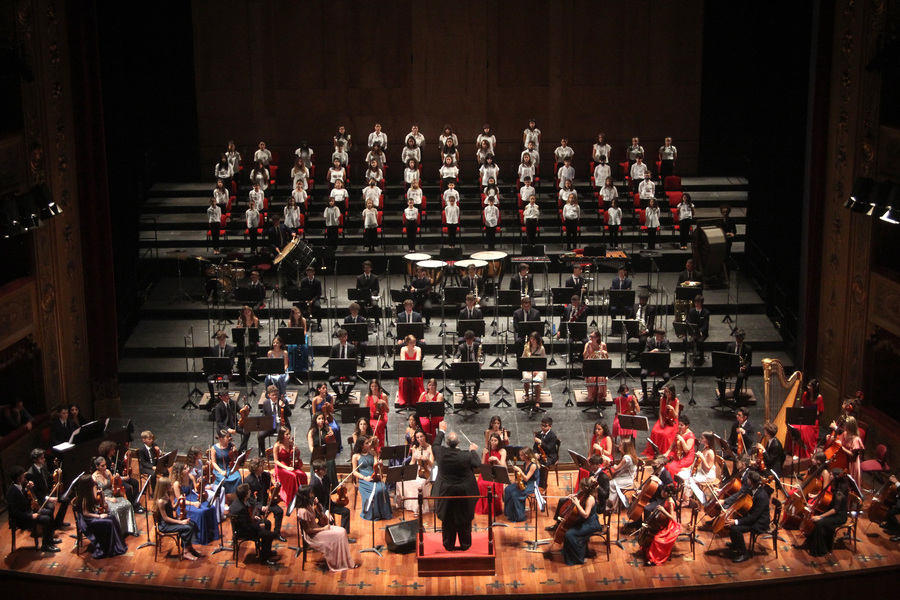 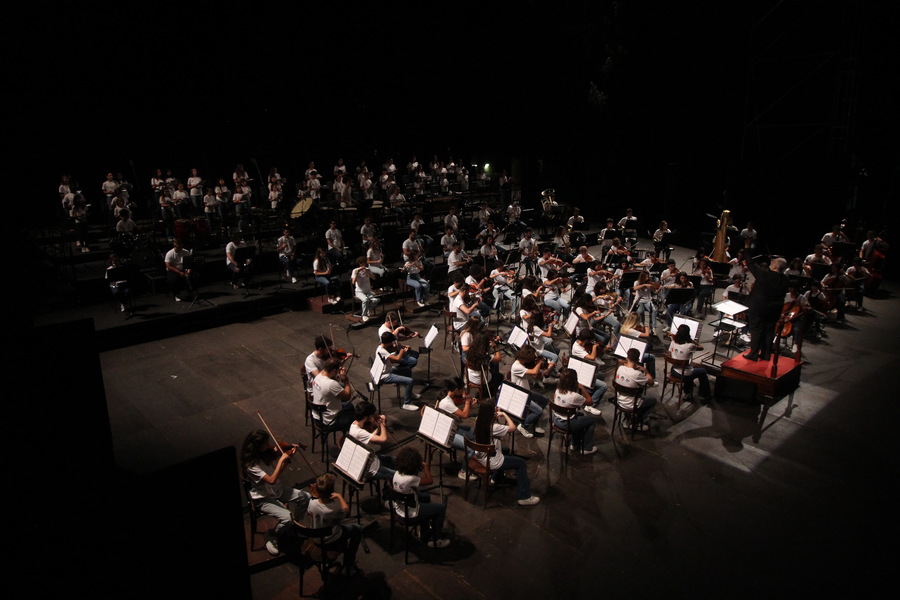 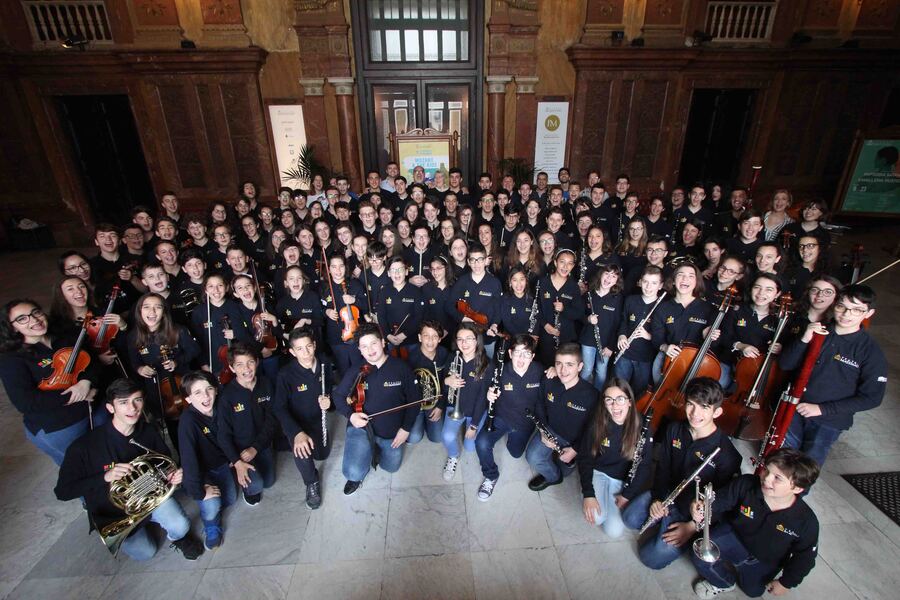 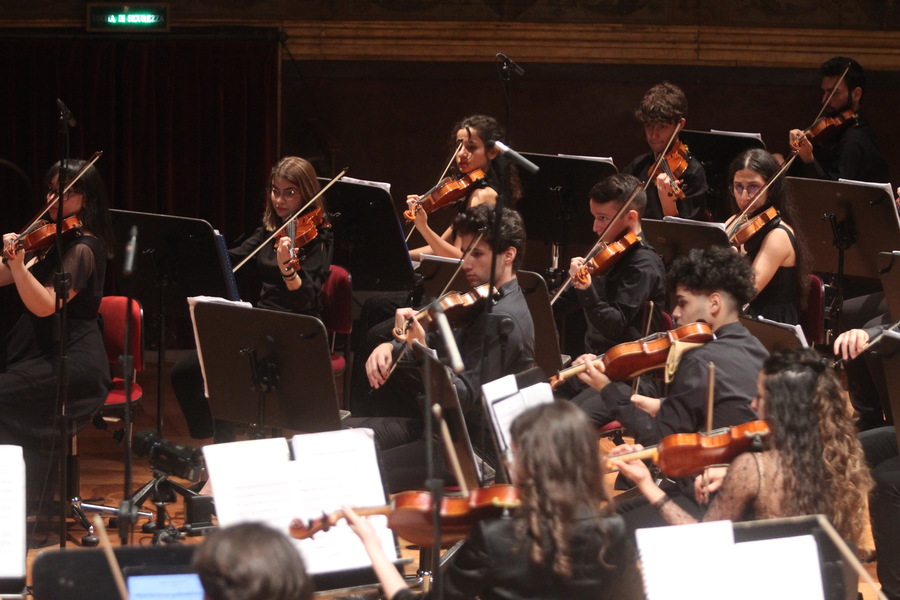 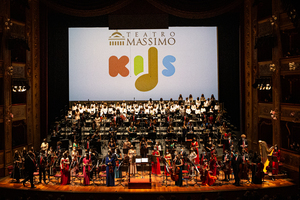 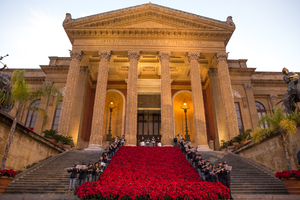 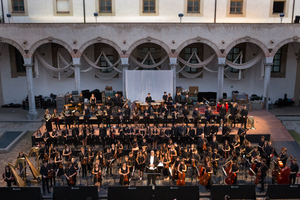 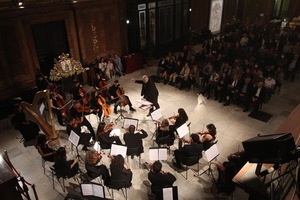 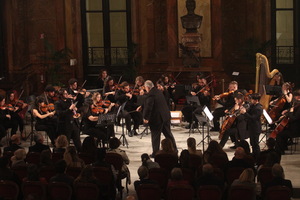 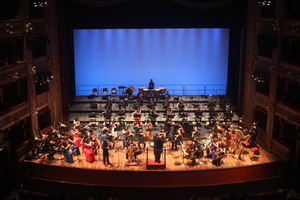 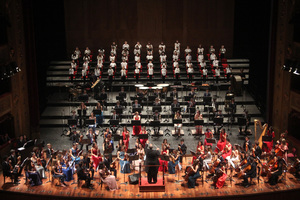 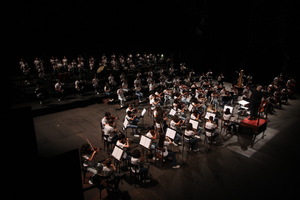 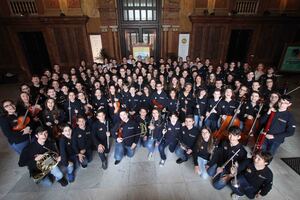 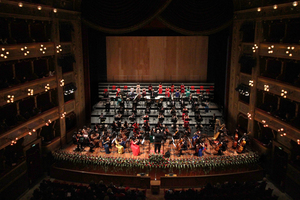 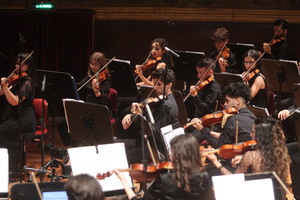 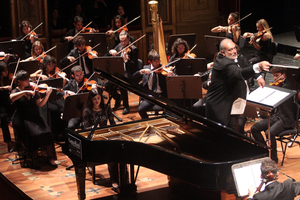