After opening offices in Verona, Genoa and Naples, Cassa Depositi e Prestiti opened its new Turin offices, confirming and strengthening its close support for local stakeholders, in line with the guidelines of the Business Plan

In addition, the Deputy Minister of Economy and Finance Laura Castelli and the Minister for Cultural Heritage and Activities and Tourism Dario Franceschini spoke via video messages.

This is the continuation of the plan to open new CDP Group integrated offices, which will soon also include the opening of offices in Florence, Ancona, Rome, Milan, Brescia, Bari and Palermo.

This is a territorial network running throughout Italy, with operational reference points, where local administrators and companies can meet the professionals from the CDP Group, who are ready to respond to all needs.

With the opening of new offices, in fact, CDP is placing the sustainable development of local areas at the heart of its activities, through support for businesses, especially small and medium-sized companies, and through renewed support for local authorities.

One of the objectives of the Business Plan is to bring Cassa Depositi e Prestiti closer to local situations, with a real change of pace compared to the past: CDP is preparing to become a real strategic partner for local authorities, no longer just an investor, but also a technical and economic-financial consultant able to support administrations along the entire path that leads to the construction of infrastructure works.

Putting the territories at the centre of its work has always been part of Cassa’s DNA and during the pandemic it deployed a vast programme of extraordinary measures to support businesses and public administrations. Today, CDP continues with this commitment, making all the Group's skills available for Italy’s restart.

The new plan of territorial openings is part of this overall design: the Turin office, housed in a historic building from the late 1800s especially renovated for the purpose, will be the single access point to the CDP Group’s offering and will make it possible to exploit synergies with banking partners and local institutions.

“We are only a few months away from the anniversary of the founding of CDP. Today we are here in Turin, where Cassa Depositi e Prestiti was established 170 years ago, to reaffirm our commitment to the territory and the country’s growth. This commitment can be seen through our solid links with businesses, the historical relationship with local public administrations and the close joint collaboration with the Turin Banking Foundations, Compagnia di San Paolo and CRT Foundation, and with the other Piedmontese foundations: Alessandria, Asti, Biella, Cuneo, Fossano, Saluzzo, Savigliano, Vercelli”, said Giovanni Gorno Tempini, Chairman of Cassa Depositi e Prestiti.

“It is a historical relationship that unites CDP with the territories. We are strengthening and innovating this relationship through a cooperation model with public administrations and companies that responds to the needs of the territory during a phase of new challenges for the country, such as digitalisation and environmental and social sustainability. The signing of the Turin City Plan a year ago and other important agreements finalised with local institutions in recent months, such as the one for the construction of line 2 of the underground, are evidence of this. CDP has always put the territories at the centre of its work; during the emergency phase of Covid-19, this commitment was further strengthened, with extraordinary new measures to support businesses and public administrations. Today, we are ready to launch new initiatives to support the local economy and the business fabric, thanks for example to the Relaunch Fund and the resources coming from the Recovery Fund. We are proud to begin this new phase from the new offices in Turin, right here where Cassa Depositi e Prestiti was established 170 years ago”, said Fabrizio Palermo, Chief Executive Officer of Cassa Depositi e Prestiti. 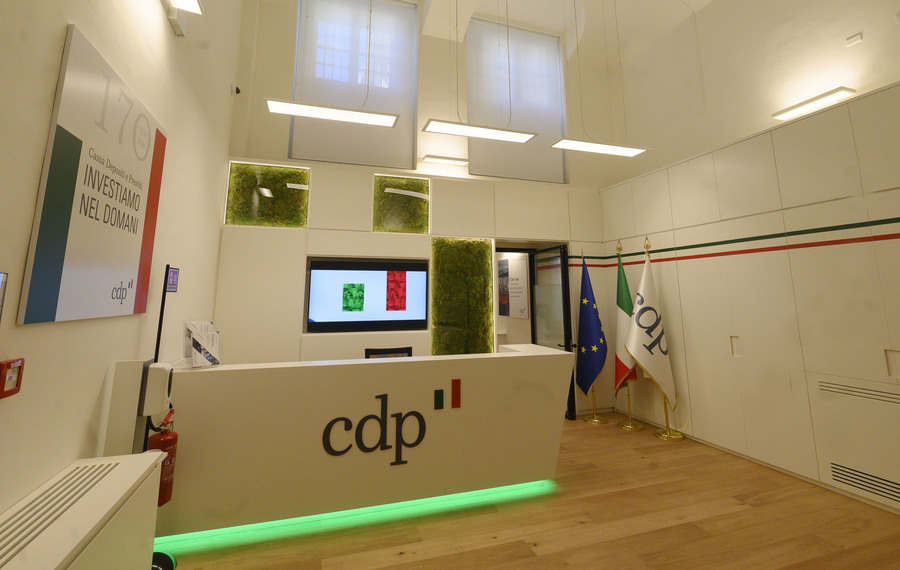 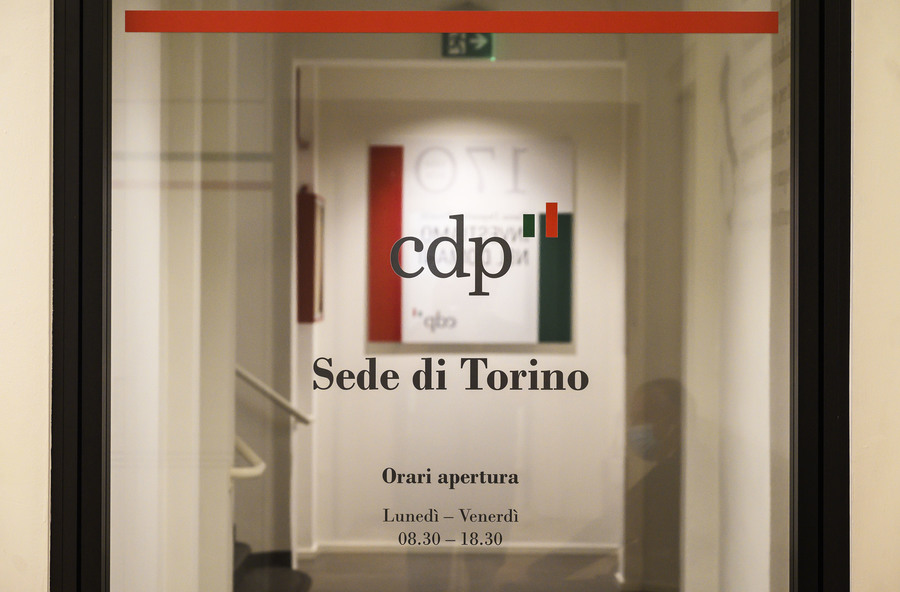 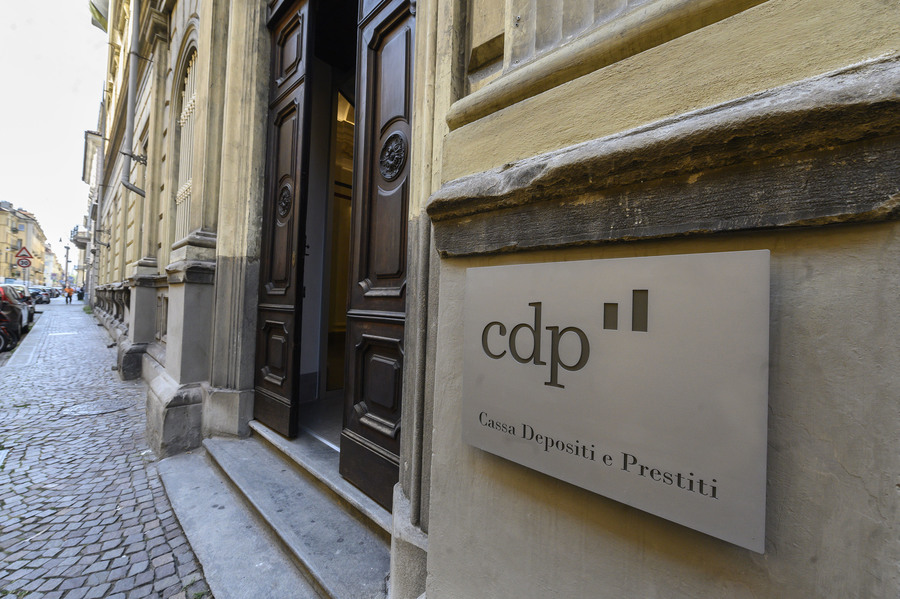 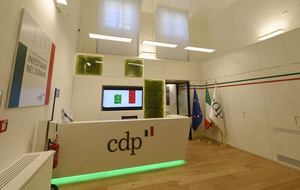 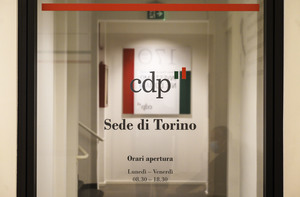 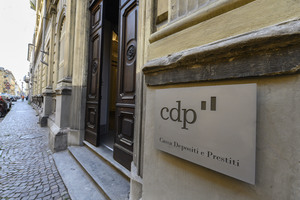