Rome, 18 November 2019 - The opening ceremony of Cassa Depositi e Prestiti's 170th anniversary was held today in Rome. The ceremony was attended by the President of the Republic Sergio Mattarella, the President of the Chamber of Deputies Roberto Fico, Prime Minister Giuseppe Conte, the Minister of the Economy Roberto Gualtieri, the Chairman of Acri Francesco Profumo, the Chairman of CDP Giovanni Gorno Tempini and the Chief Executive Officer Fabrizio Palermo. The most prominent public figures, along with representatives from the business world and members of society, attended the ceremony.

Since its founding in 1850, CDP has been involved in the construction of major transportation infrastructure, roads, railways, ports, and energy and telecommunication networks, as well as the main social places of gathering, schools, hospitals, social housing buildings, and other works that are fundamental to improving the quality of services and the lives of citizens.

Over time, its business has expanded considerably to respond to the profound shifts in the socio-economic environment. As a result of these changes, a number of activities have been added to the traditional loans granted to local authorities, such as infrastructure financing, in collaboration with private entities, and business support activities to promote growth, international expansion and innovation. CDP has also extended its operations to the real estate sector through initiatives in social housing and urban regeneration, as well as international cooperation to promote sustainable growth initiatives in developing countries.

Throughout all these years, CDP has achieved its institutional mission through the responsible and careful use of postal savings, an invaluable asset for Italian households, which has played, and continues to play, a fundamental role in the growth of the economy. A virtuous model that over the decades has allowed the Group to pool resources from the whole country and invest in its growth while preserving the trust it has built with its savers.

CDP’s Chairman, Giovanni Gorno Tempini, declared: "For 170 years, Cassa Depositi e Prestiti has played a leading role in supporting the Italy’s infrastructure and the real economy. These investments require patient capital and are crucial for the country's growth. CDP is a truly unique institution: it is the very embodiment of a public-private partnership. This is why CDP intends to combine a sustainable development strategy with a strategy aimed at safeguarding the savings that have been entrusted to us, in line with the principles enshrined in our Articles of association”.

CDP's Chief Executive Officer, Fabrizio Palermo, commented: "During these 170 years, CDP's mission has remained the same, as have the guiding principles that have shaped its evolution through history. However, today we are facing a more complex national, European and global scenario. CDP therefore continues to change, broadening its horizons and expanding its competencies to serve the country. For Cassa Depositi e Prestiti, the 2019 - 2021 Business Plan, launched eleven months ago, represents a shift, a new impetus that aims to leverage innovation, inclusion and sustainability with a completely new approach that is based on a more solid relationship with the country, on the desire to "network”, and on the financial and industrial expertise that makes CDP a one-of-a-kind institution in Italy". 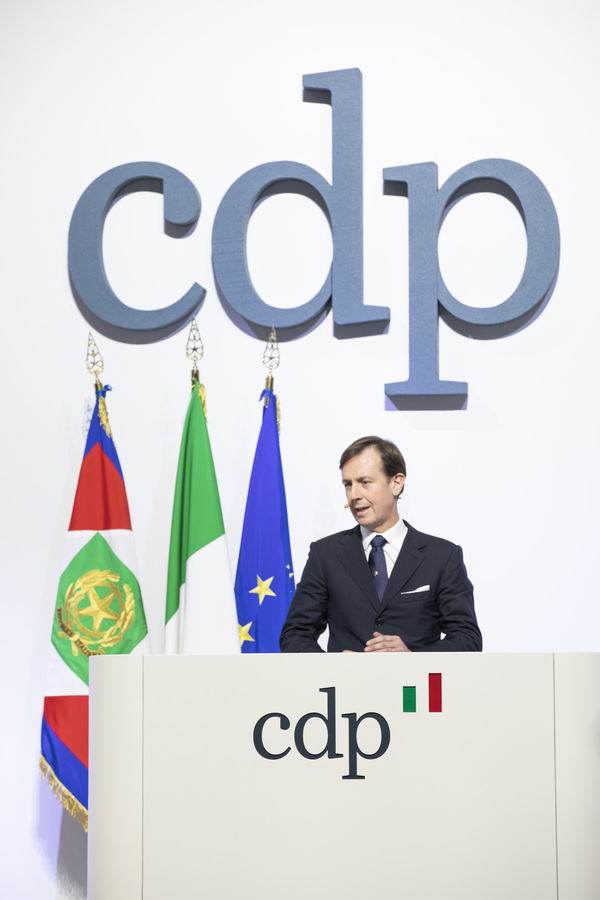 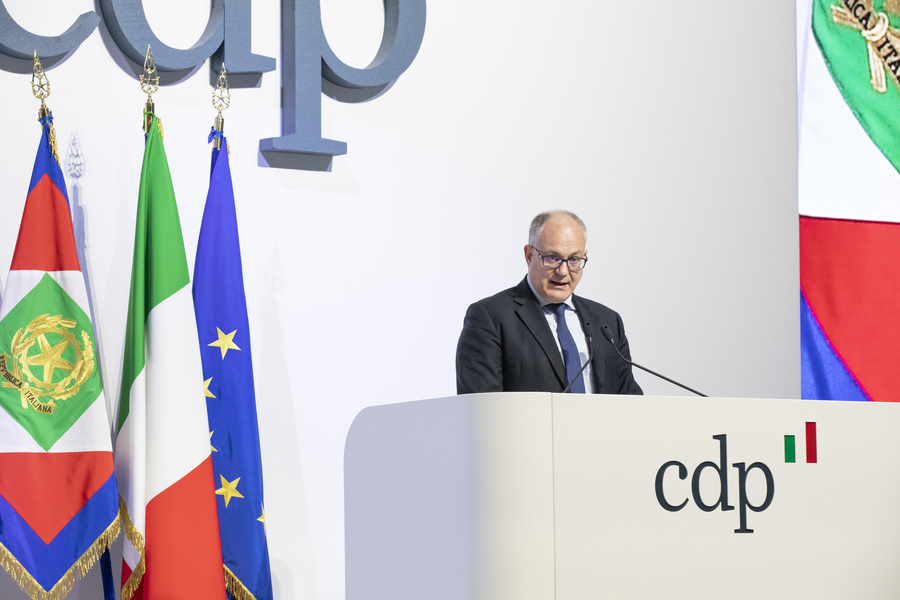 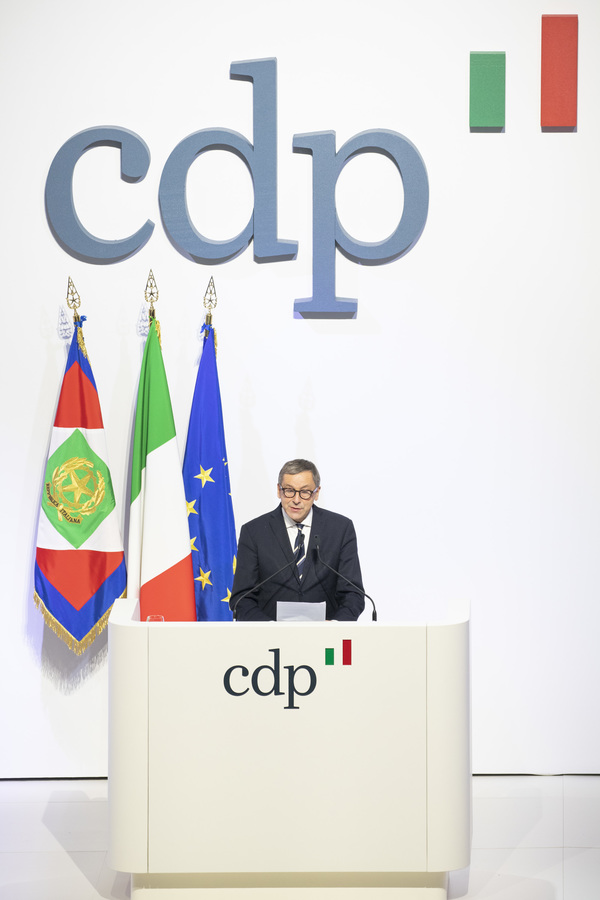 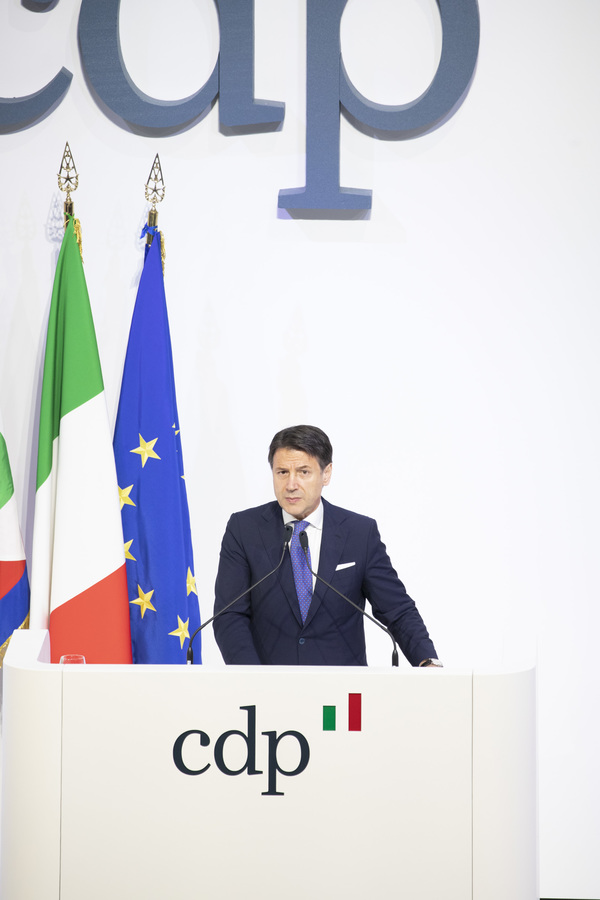 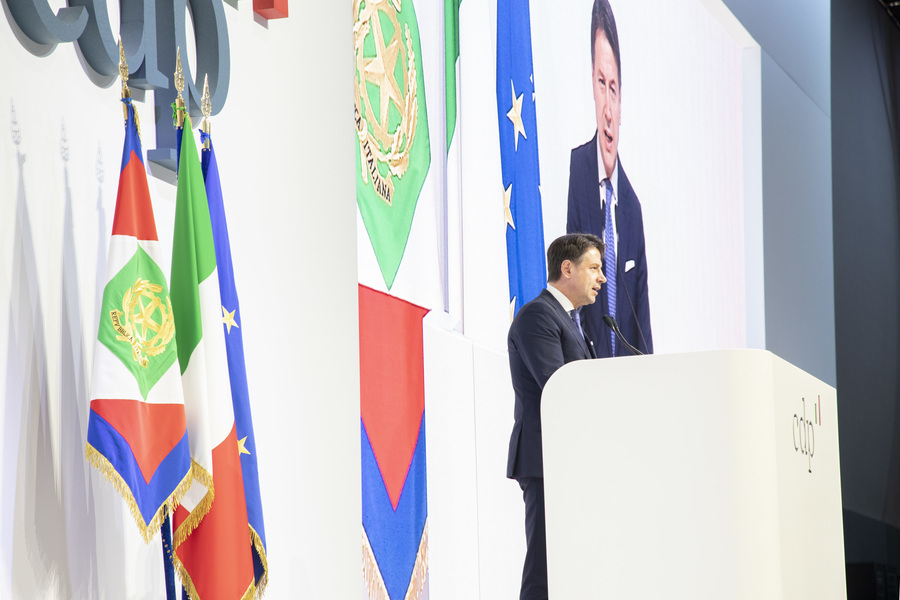 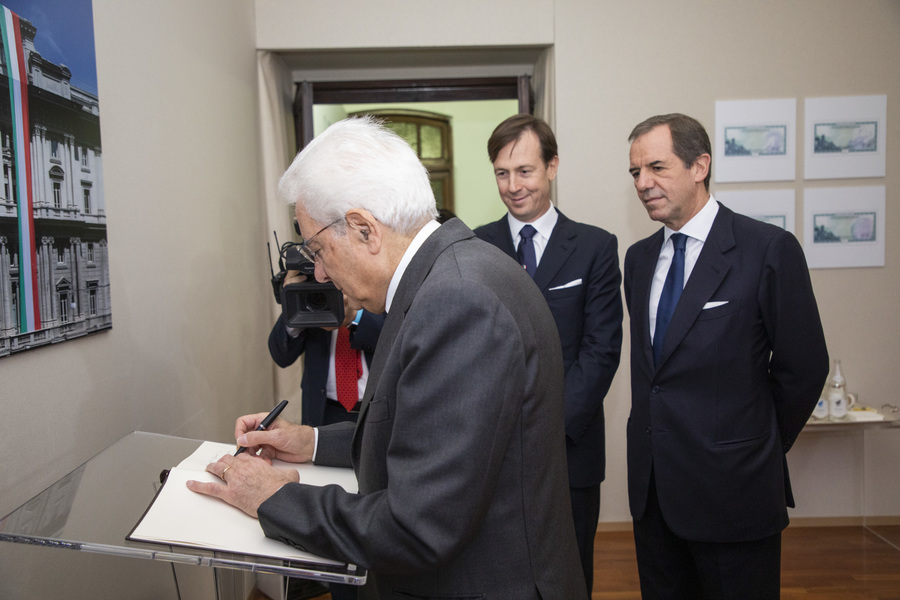 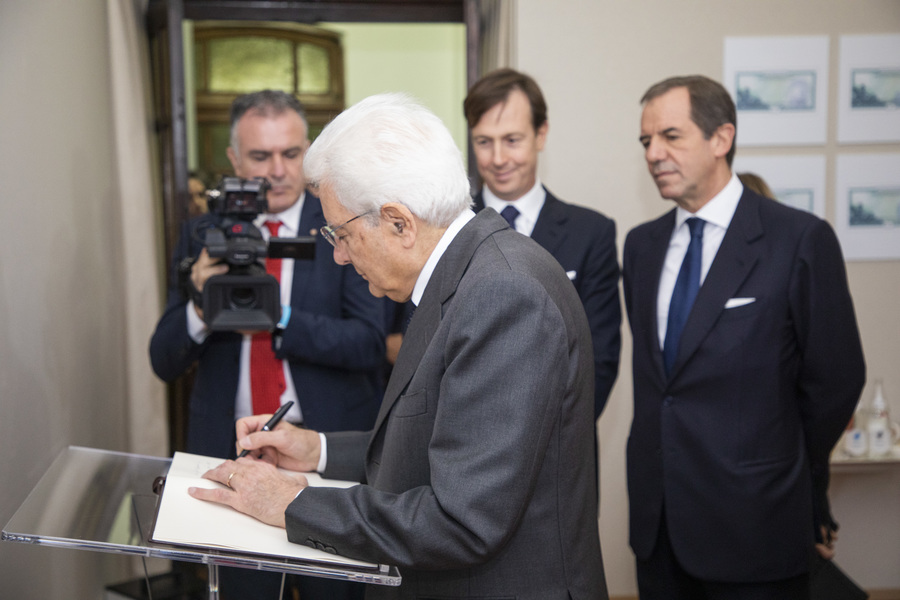 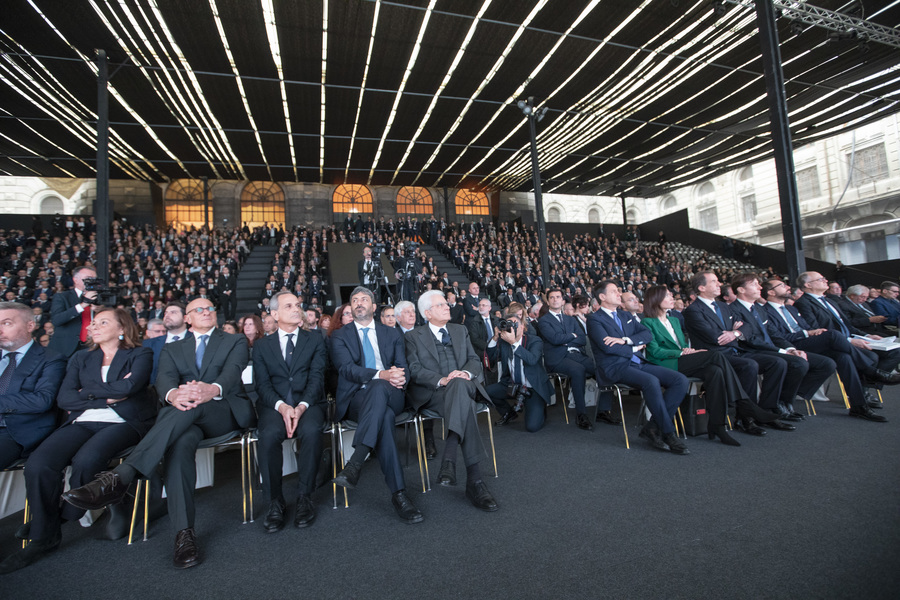 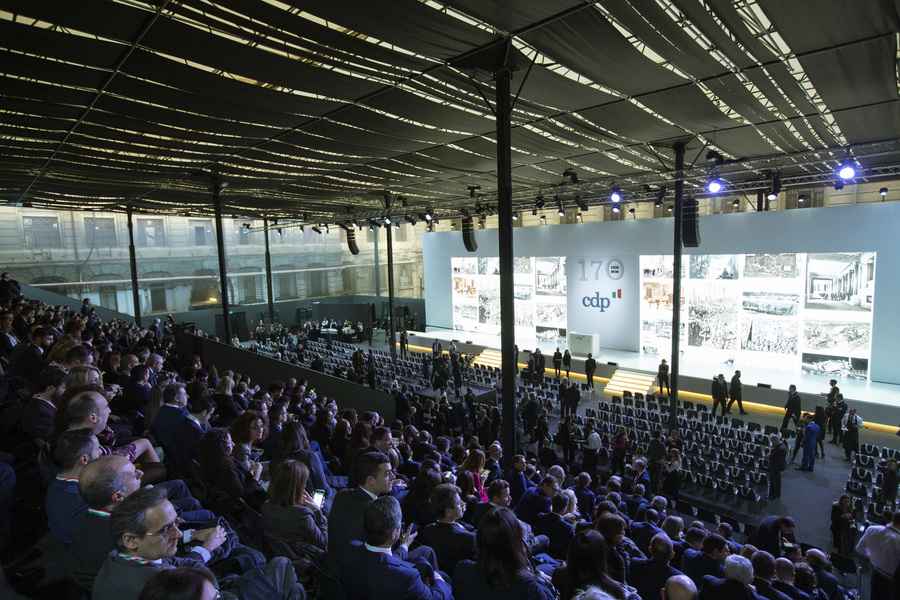 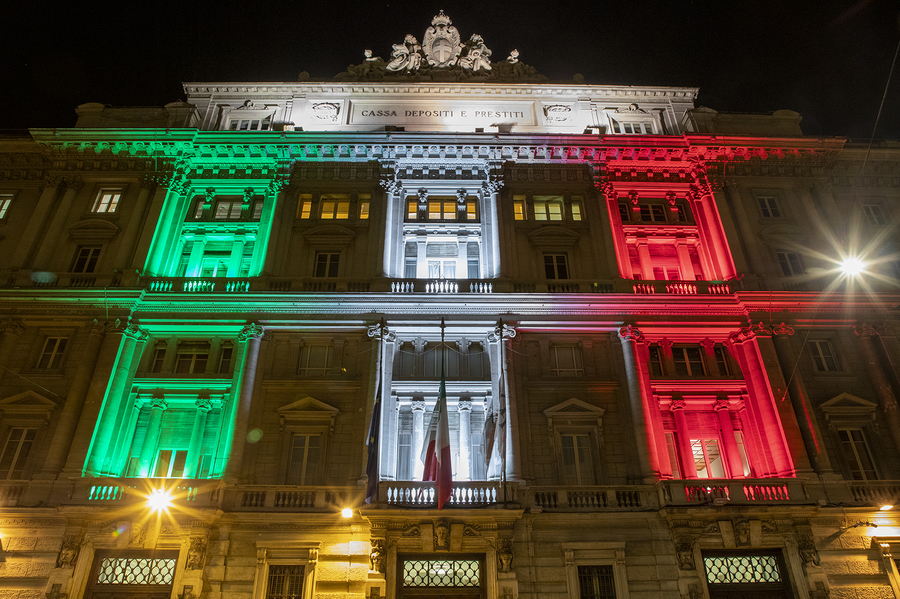 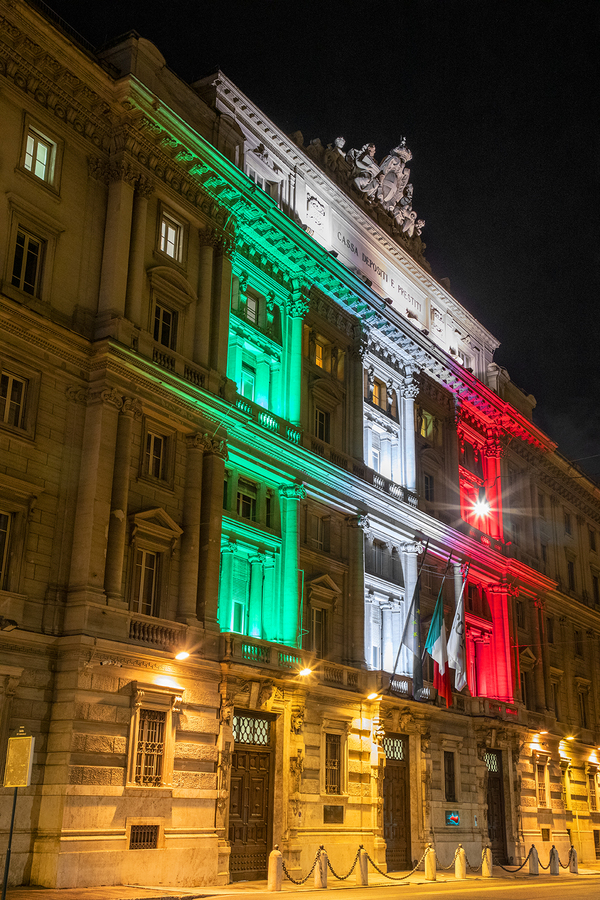