In 2021, Cassa Depositi e Prestiti was again the main partner of the Annual National Association of Italian Municipalities Meeting, continuing with its commitment to engage with the country and local authorities in this decisive post-pandemic restart phase.

This commitment is in line with the key theme of the Meeting, "Italy reborn – municipalities at the centre of the new season", which was held at the Fiera di Parma from 9 to 11 November, with the participation, among others, of the President of the Republic Sergio Mattarella, who opened the Meeting and Prime Minister Mario Draghi at its closing session.

Over 2,000 participants, including mayors and local administrators, met to discuss, compare and share experiences, projects and ideas on the role of municipalities in Italy’s future, with a focus on the six missions of the National Recovery and Resilience Plan: digitalisation, innovation, competitiveness, culture and tourism; the green revolution and ecological transition; infrastructure for sustainable mobility; education and research; inclusion and cohesion.

The plenary session was also attended by the Chief Executive Officer of CDP Dario Scannapieco, who said "Administrations will play a key role in implementing the NRRP investment plans and for this reason they must be assisted to ensure funds are invested in the best possible way. Since its foundation in 1850, Cassa Depositi e Prestiti has had a long relationship with the Italian public administration and in particular with the municipalities. A relationship that has become increasingly rewarding through constant cooperation with ANCI's structures”. The CEO added, "In the last two years alone, CDP has supported over 2,000 local authorities mobilising a total of 4.1 billion euros in funds. In addition, it is strengthening its own advisory structure to support local authorities in the design, development and identification of project financing methods, to allow for the most rapid and efficient use of NRRP funds". 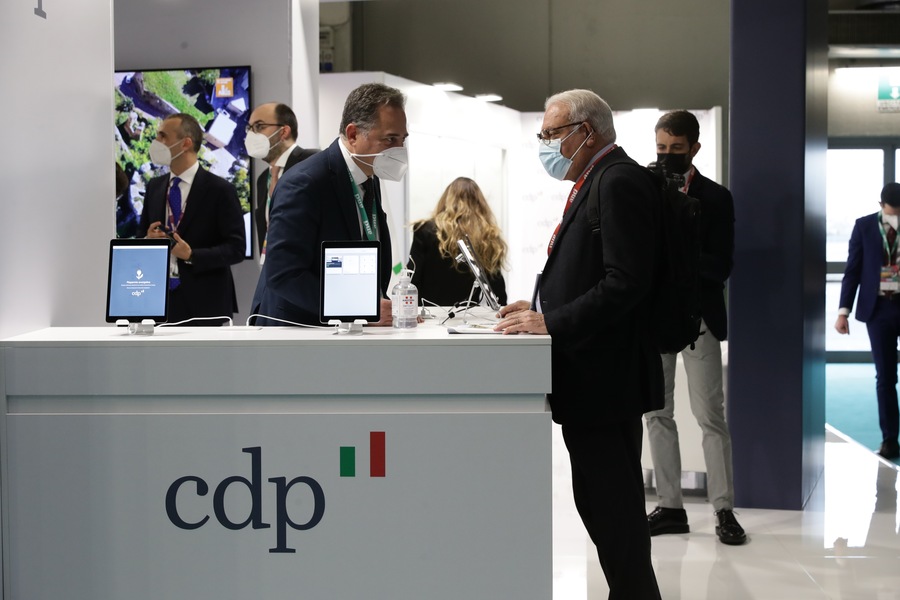 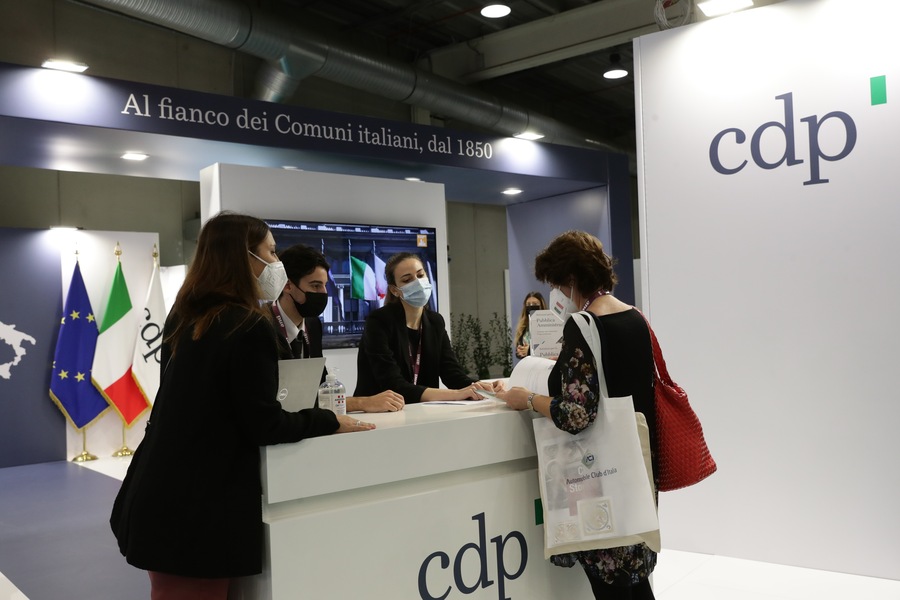 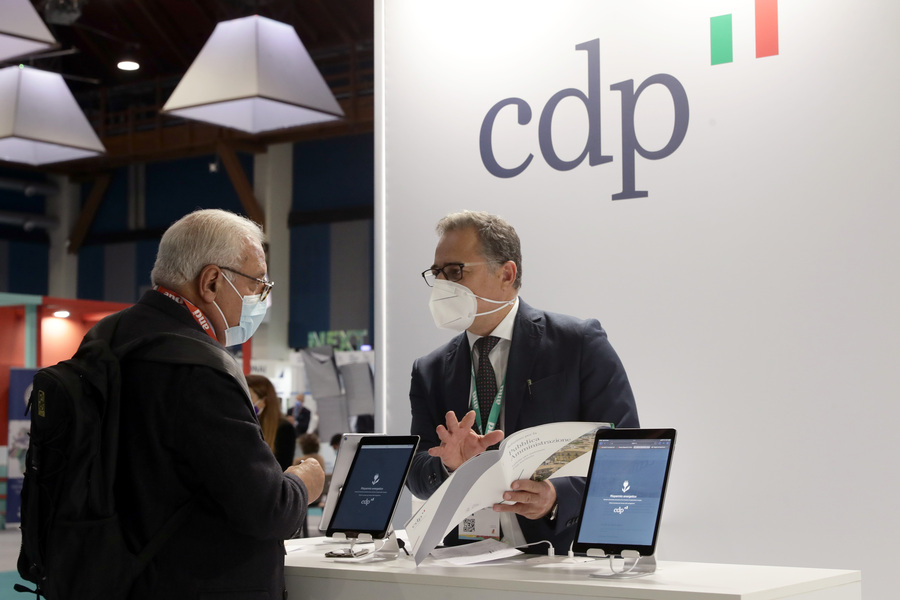 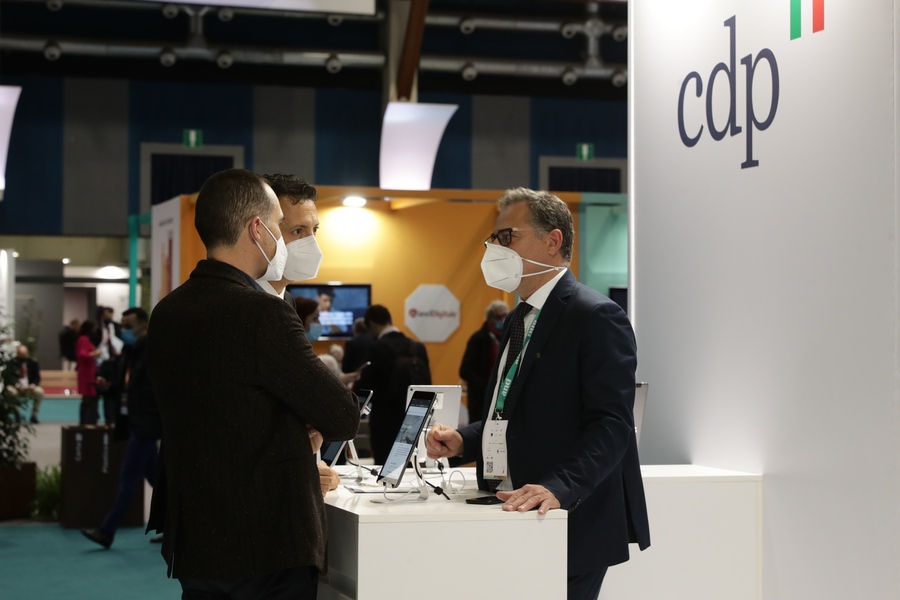 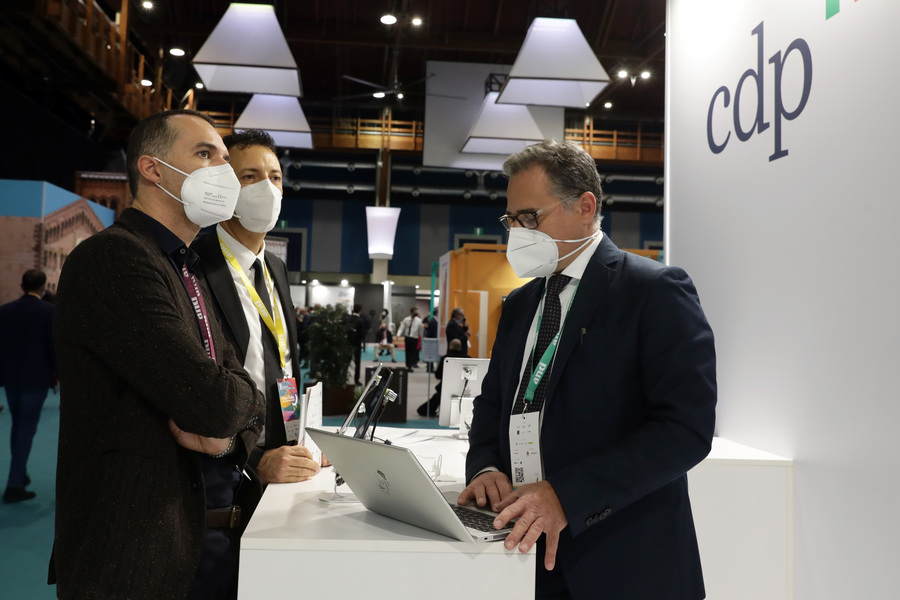 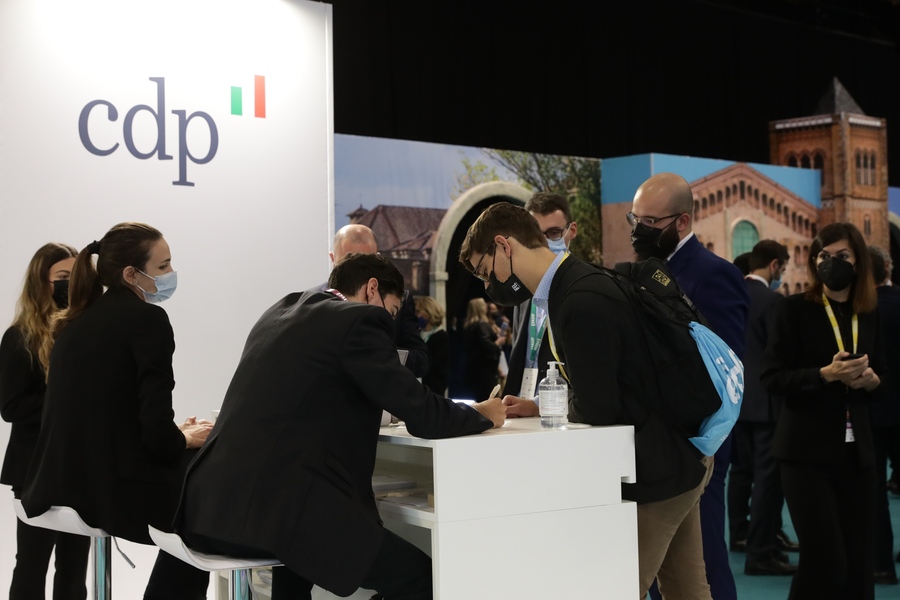 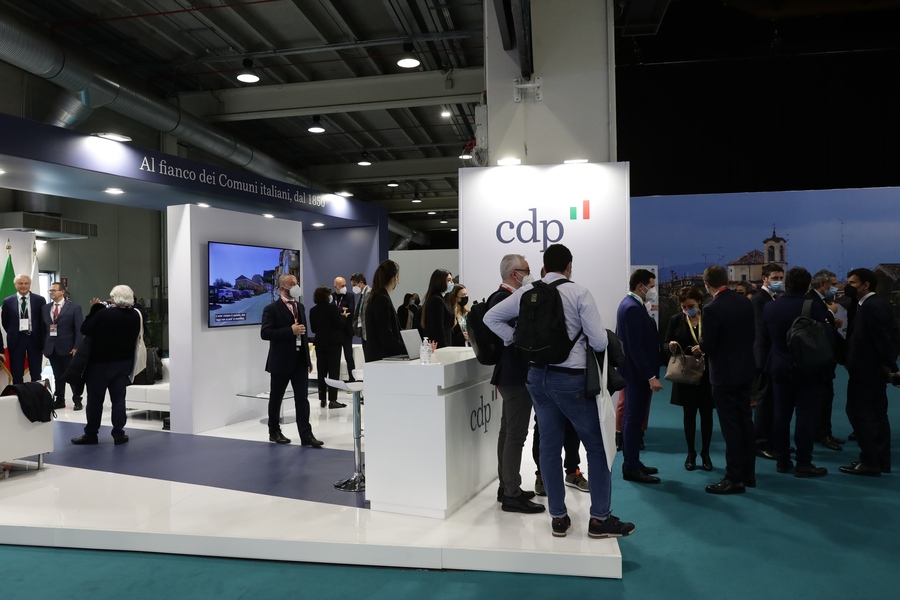 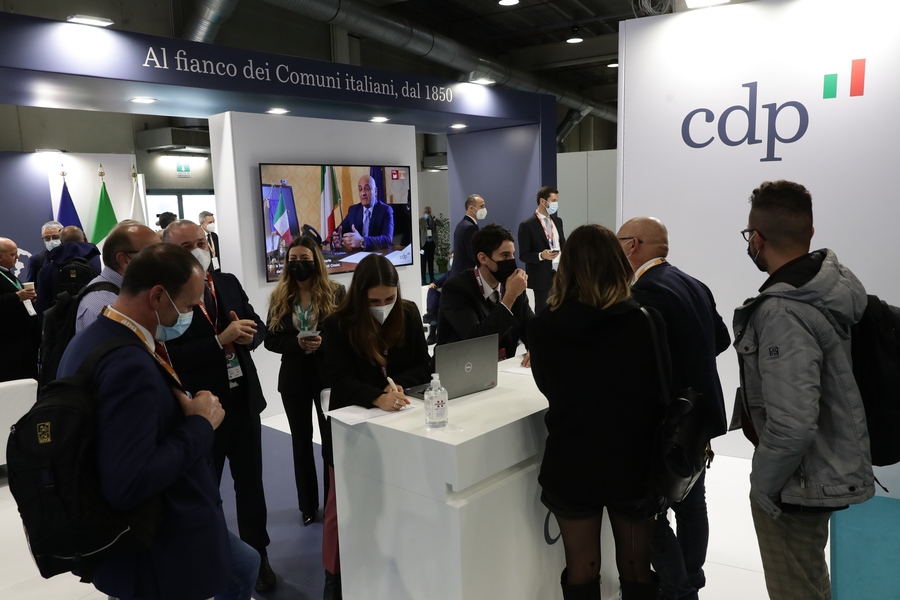 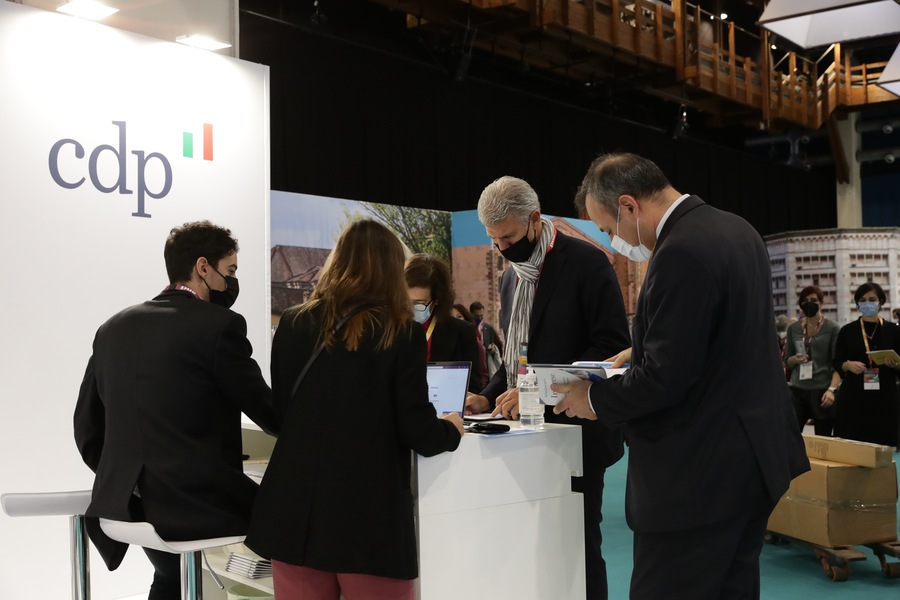 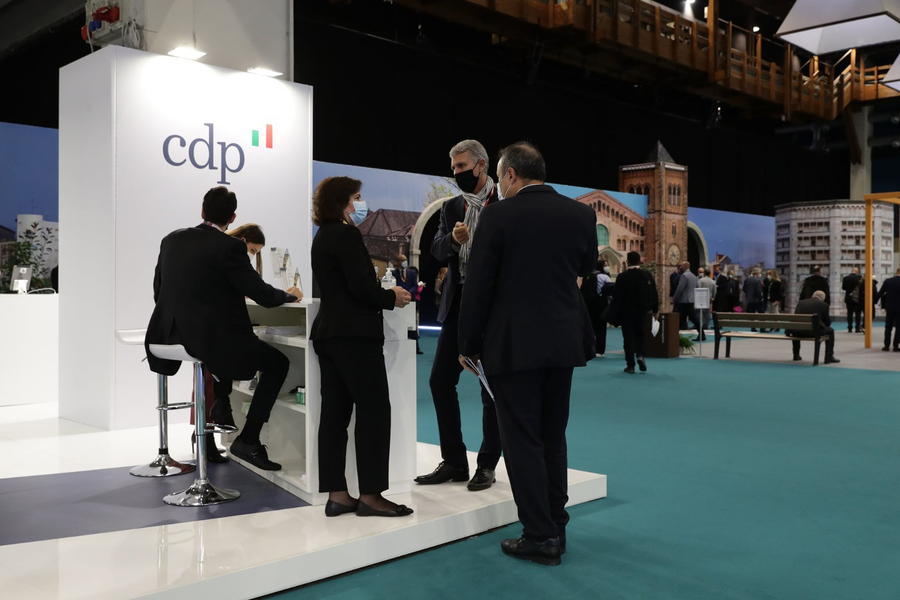 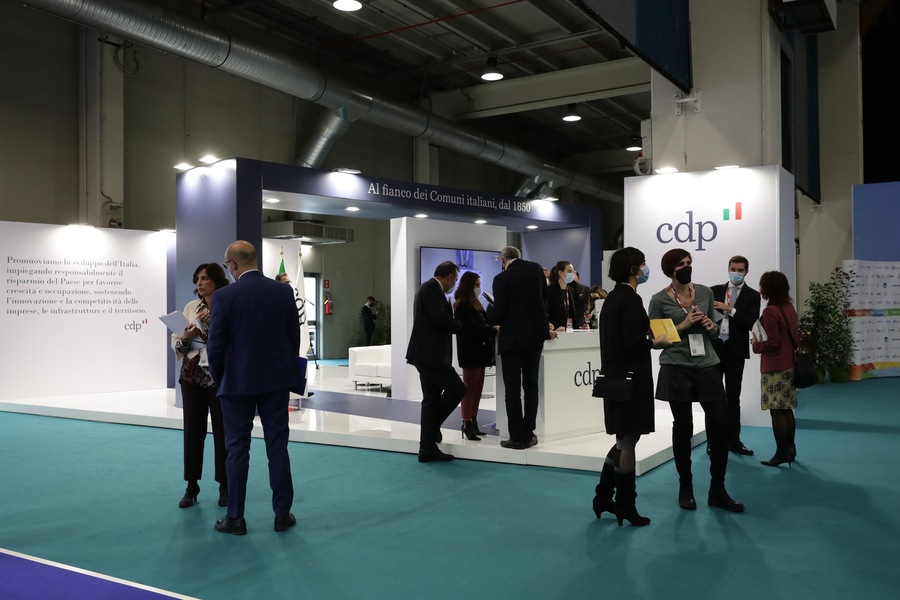 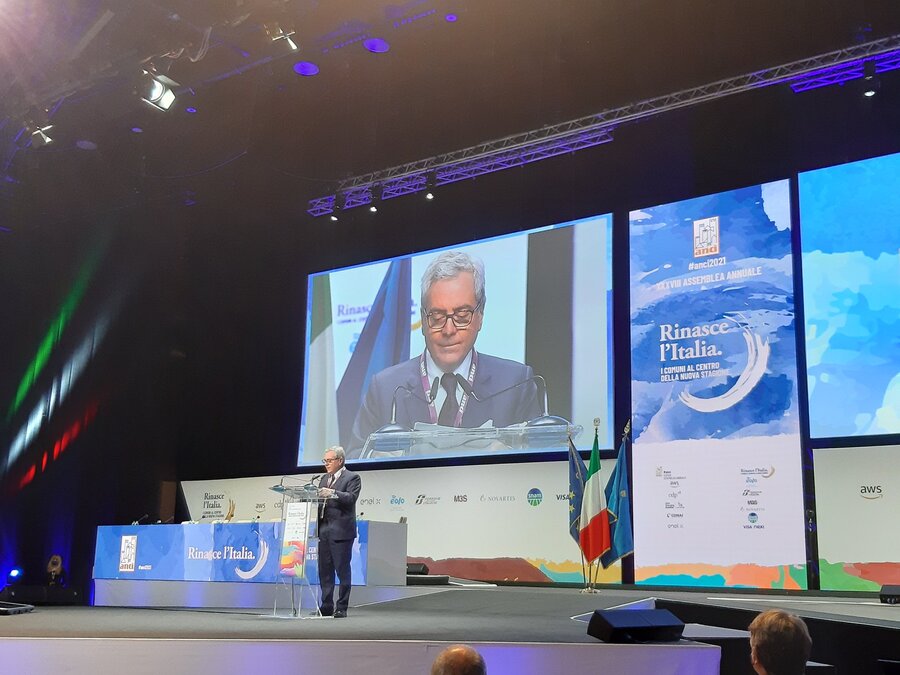 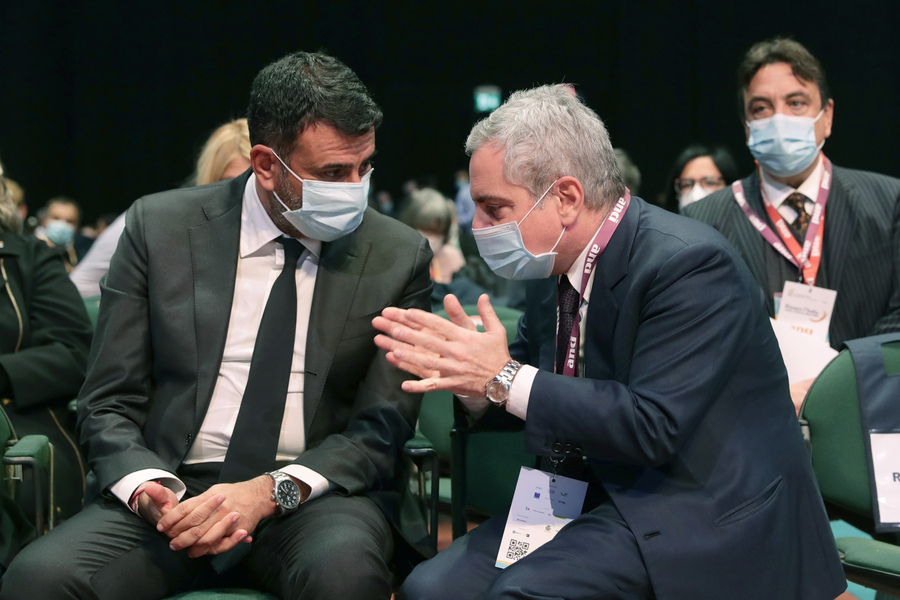 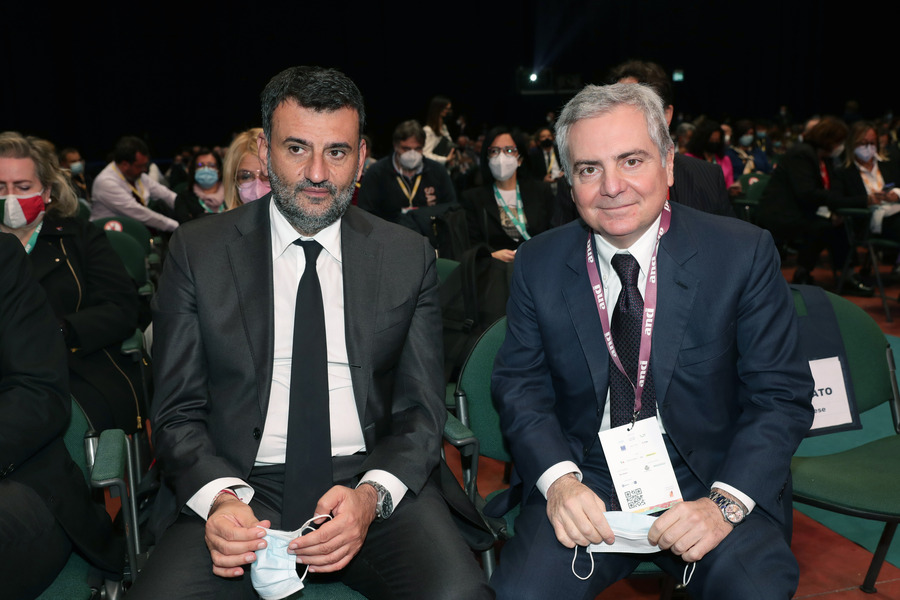 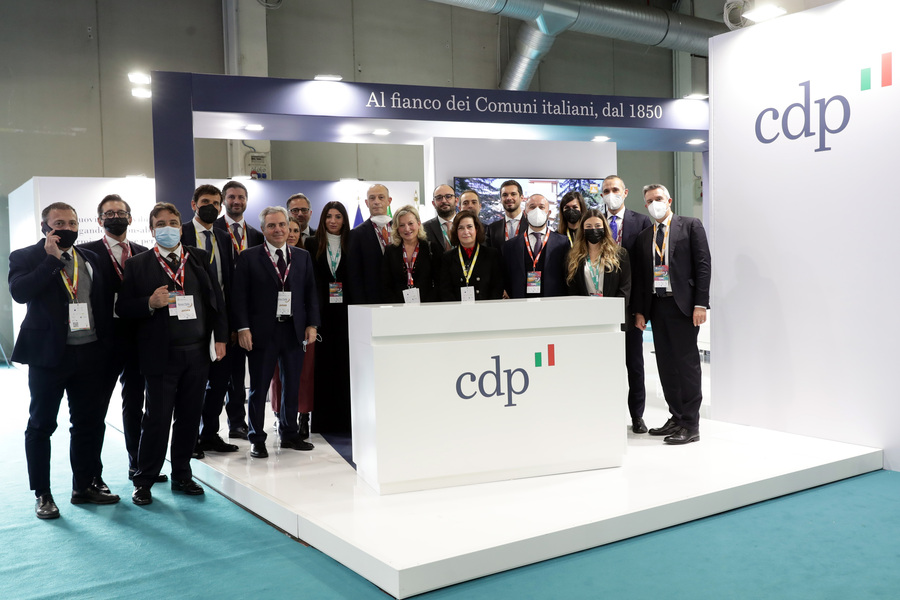 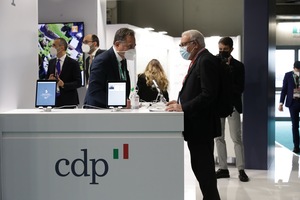 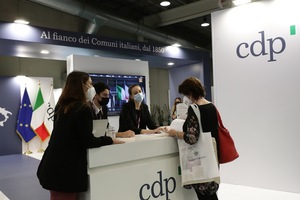 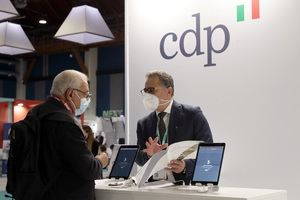 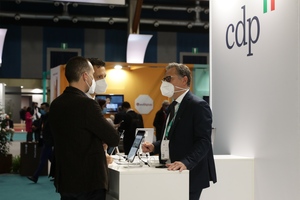 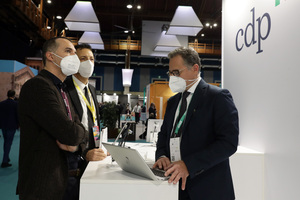 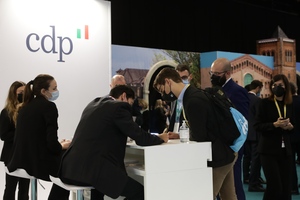 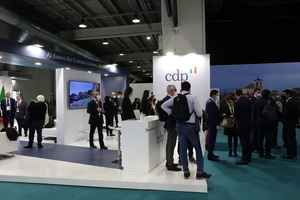 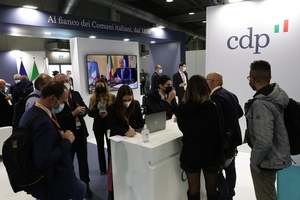 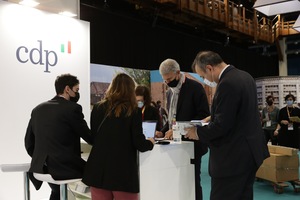 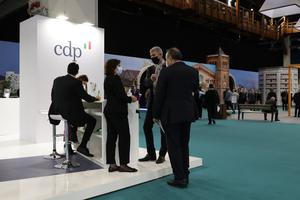 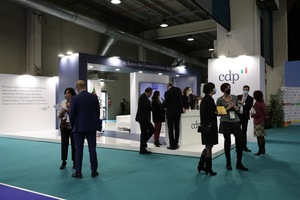 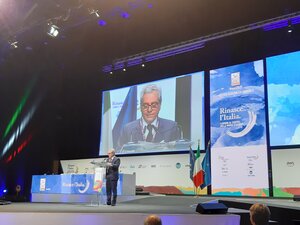 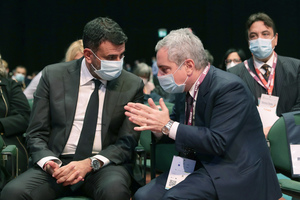 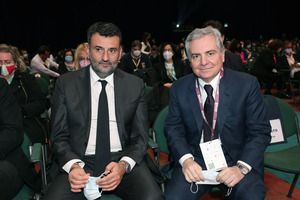 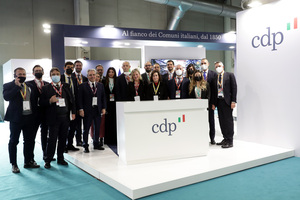