An efficient air transport network is a crucial factor for the national economy due to its ability to satisfy demand for mobility, the major economic impact it has in connection with the presence of air transport infrastructure and the role that air transport plays in ensuring adequate connection levels between territories.

The Italian air transport network, although substantially in line with other European countries of comparable size in terms of the number of airports and traffic volumes, is characterised by a very large number of medium-sized airports. This undoubtedly reflects the significant role that air transport plays in Italy in guaranteeing the accessibility of large swathes of national territory that would otherwise be difficult to reach.

While on the one hand it would seem that this phenomenon can be put down to geographical reasons (a long and narrow peninsula with complex mountain topography and extensive island territories), on the other, it often appears to be a side-effect of the inadequacy of road and railway infrastructure, especially in certain parts of the country.

In the past this peculiarity was not an issue; today, however, it is a weakness. Before the deregulation of the air transport market, the relationship between airport operators and flag carriers, both of which were state-owned, often did not reflect business logic. Since then, deregulation has led to market competition and airport operators are more significantly influenced by their relationship with airlines and the capacity to attract passenger and goods traffic to the airport.

Now, a growth model for the air transport network needs to be developed that suitably takes into account interconnections between road and railways networks and transport hubs, especially airports, ports, logistics hubs and large urban areas, and which gives each form of transport the right weight, thereby producing a national transport system that is more in line with other major European countries and increasing the size of the nation’s airports. Infrastructure policies that aim to guarantee greater accessibility to airports are indeed able to boost both passenger traffic and goods traffic significantly.

Raising the “operational” scale of airports can be pursued while encouraging business combinations between airport operators. By leveraging the economies of scope that characterise the sector, this process need not be tied to territorial considerations, as operators could be consolidated into entities with industrial and management responsibility independently of their location. This way, it would also be possible to boost the potential attractiveness of the sector for national and international investors.

In this context, the investments identified by the National Airport Plan amount to a hefty €40 billion circa for accessibility initiatives, plus a further €33.5 billion for rail interconnections. The majority of the projects are charged to local authorities, central administration bodies, toll road concession holders and the rail network operator.

By involving all these entities in the process of redesigning the national air transport network, the central government is left with responsibility for stepping in only in cases where an airport is effectively an element of territorial continuity, whether for geographic reasons (in particular as regards the islands) or because the infrastructure makes up for the inadequacy of land connections. A much broader role instead lies with institutional investors in the sector, both as shareholders in the airport operators (by acquiring stakes held by public entities which could be more effectively be siphoned off elsewhere) and as lenders financing the access and intermodal infrastructure that is indispensable if the sector to realise its potential to the full. 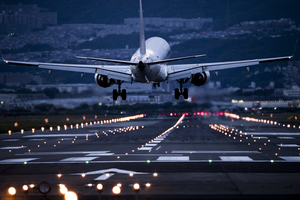 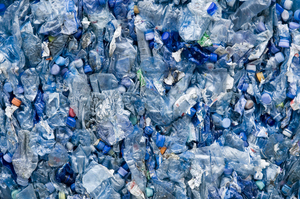 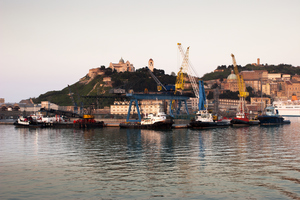 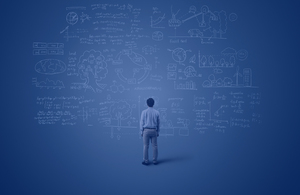 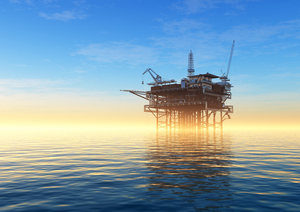 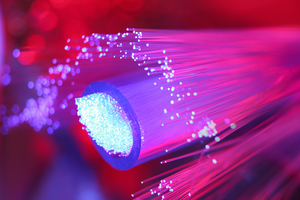