WeLoveArt – Vision and creativity made in Italy

WeLoveArt – Vision and creativity made in Italy

The partnership with MAECI comes under the "Culture" area of the Education Sector and aims to promote dialogue between the leading cultural and artistic and industrial organisations in Italy, supporting and promoting the work of young artists.

“We Love Art. Vision and Creativity Made in Italy” is a cultural patronage project promoted by Fondazione and the Italian Ministry of Foreign Affairs (MAECI) to support and facilitate the creation of works of art by eight recognised Italian artists under 35 years of age, through their meeting with eight leading Italian companies, with the aim of developing the dialogue between artistic creativity and industrial production in order to communicate Italian enterprise abroad.

Overseen by art critic Ludovico Pratesi and curator Marco Bassan, the project is inspired by the "Sculture nella città" ("Sculpture in the city") exhibition held in Spoleto in 1962 and consisting of metal works made in the Italsider workshops by a group of international artists. Following the same approach, the curators of We Love Art invited eight young Italian artists to create a work of art inspired by the production and conceptual processes of eight Italian businesses.

The eight works produced with the contribution of Fondazione CDP formed the basis of a collective exhibition opened on 27 October 2021 in Seoul, South Korea. The itinerant international exhibition, made possible thanks to the support and collaboration of Embassies, Consulates and Italian Culture Institutes, then headed to Chongqing, in China, where We Love Art opened on 10 December 2021, before moving onto New York, Mexico City, Cairo and finishing in Berlin in June 2022. 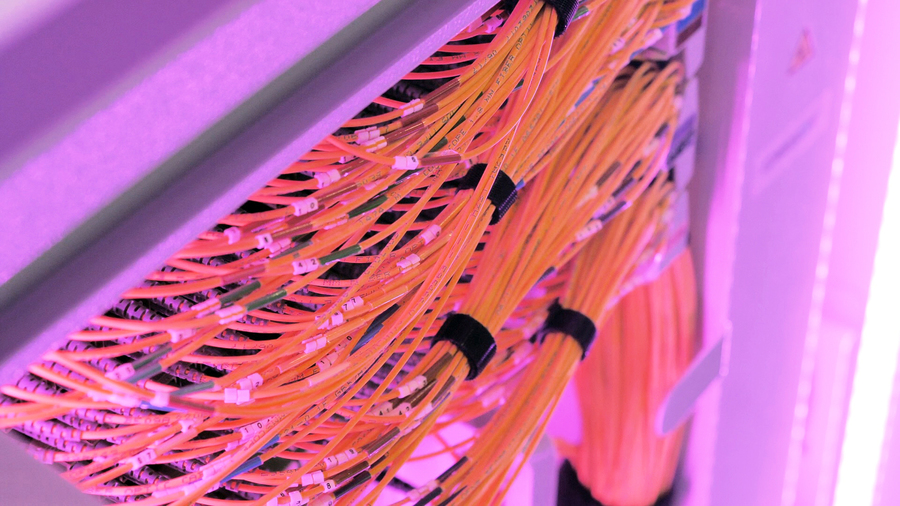 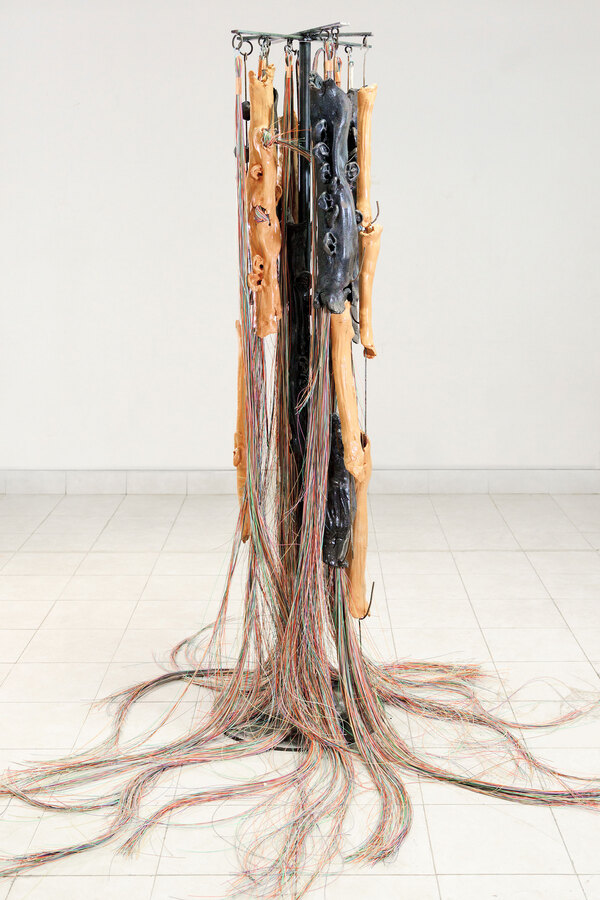 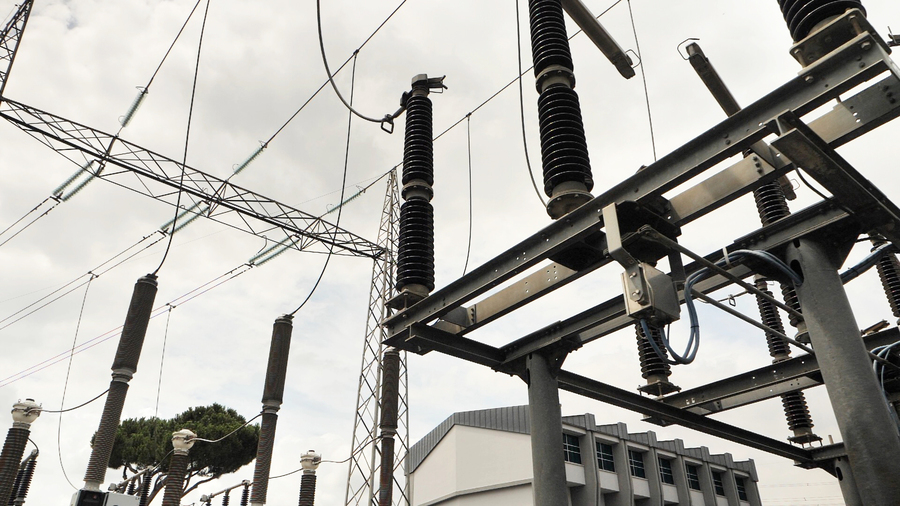 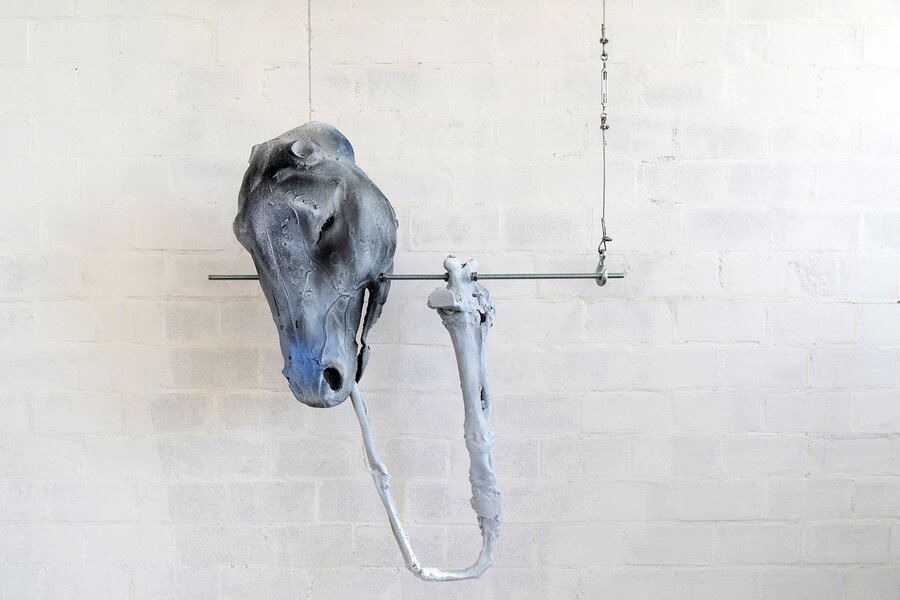 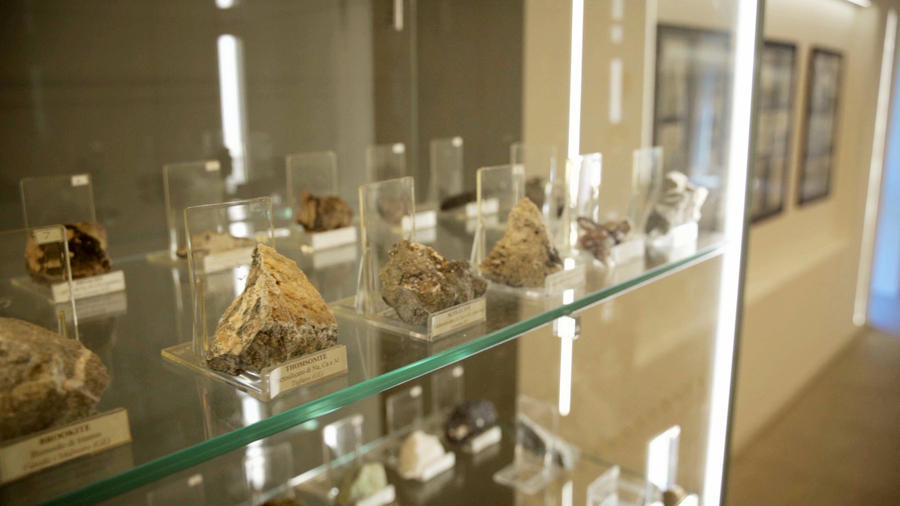 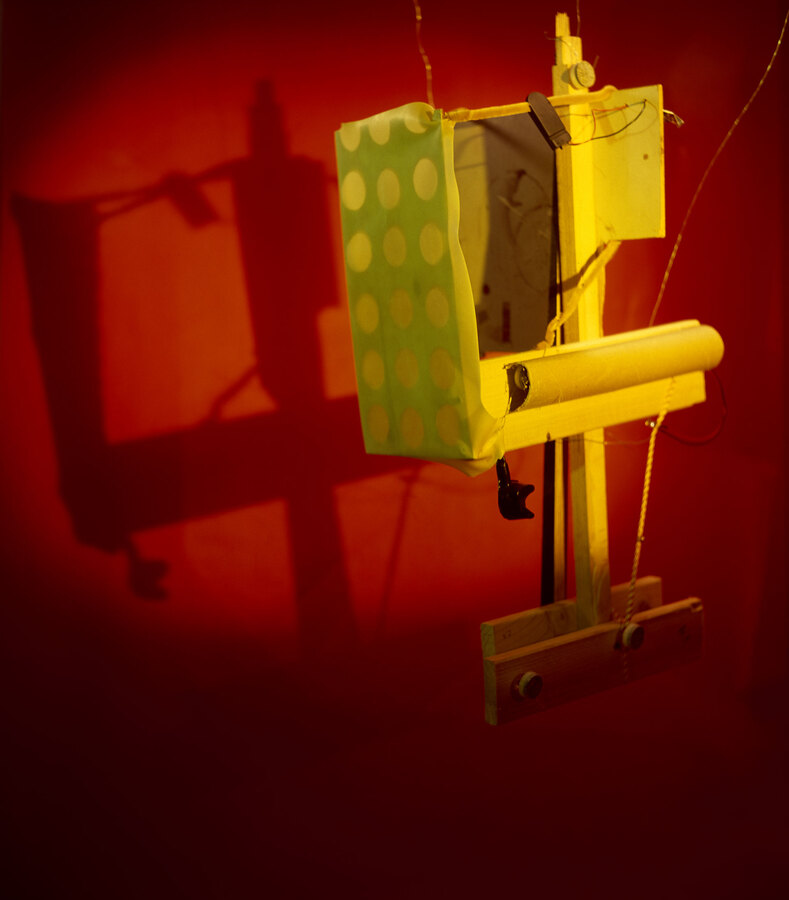 Too Much Heat, Nothing To Eat
Lulù Nuti 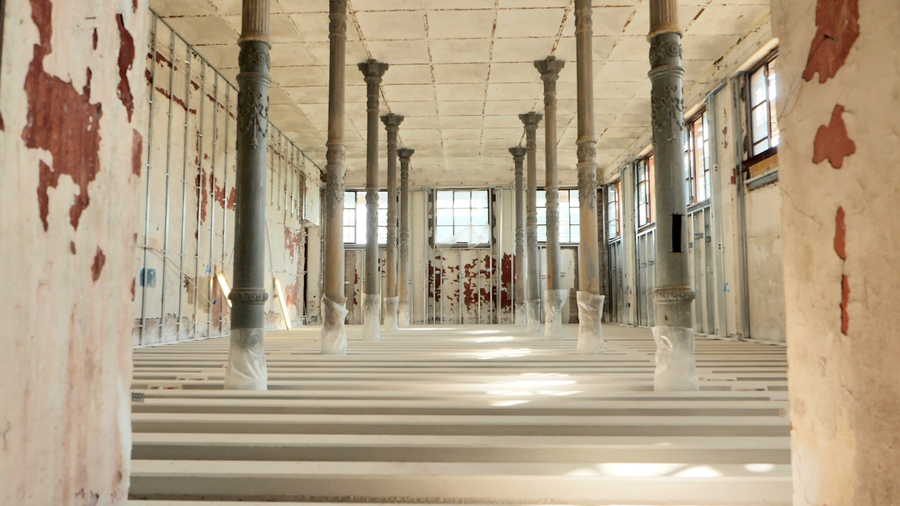 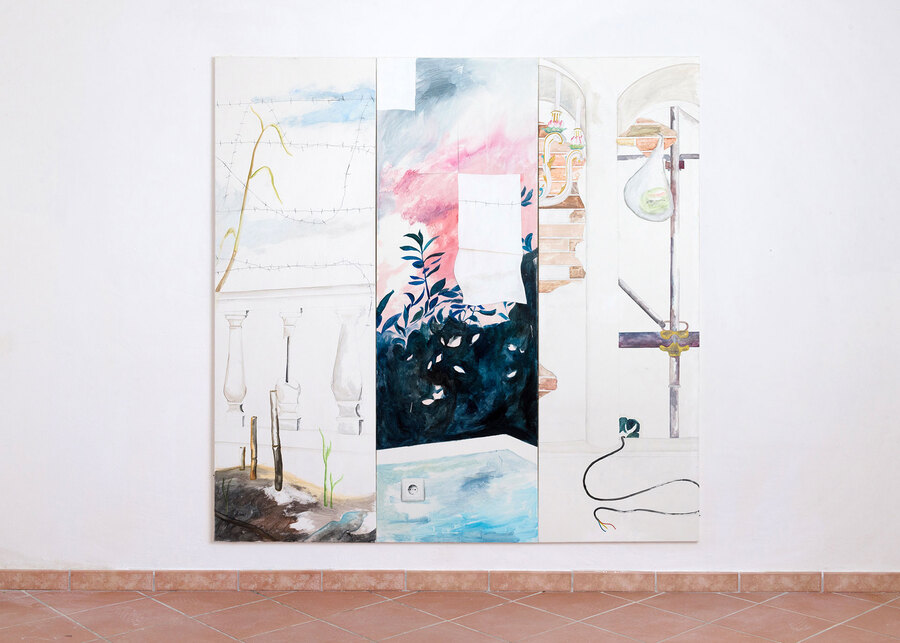 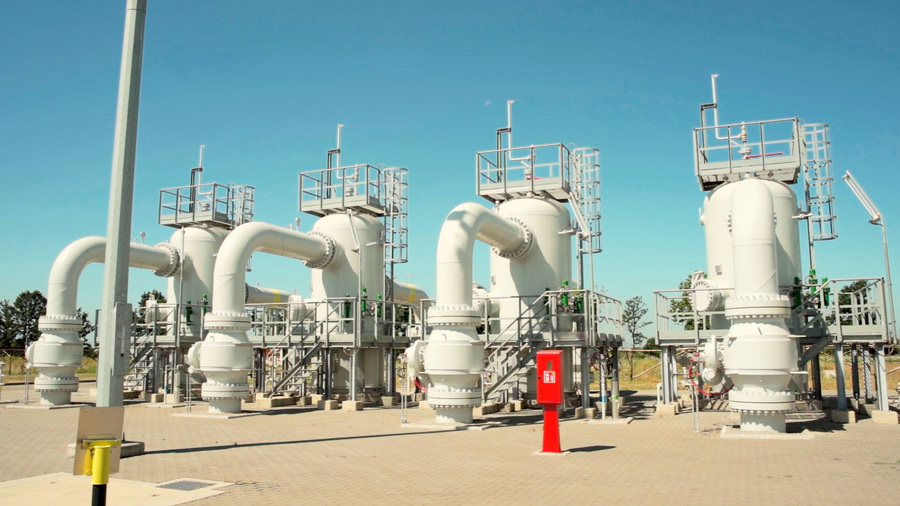 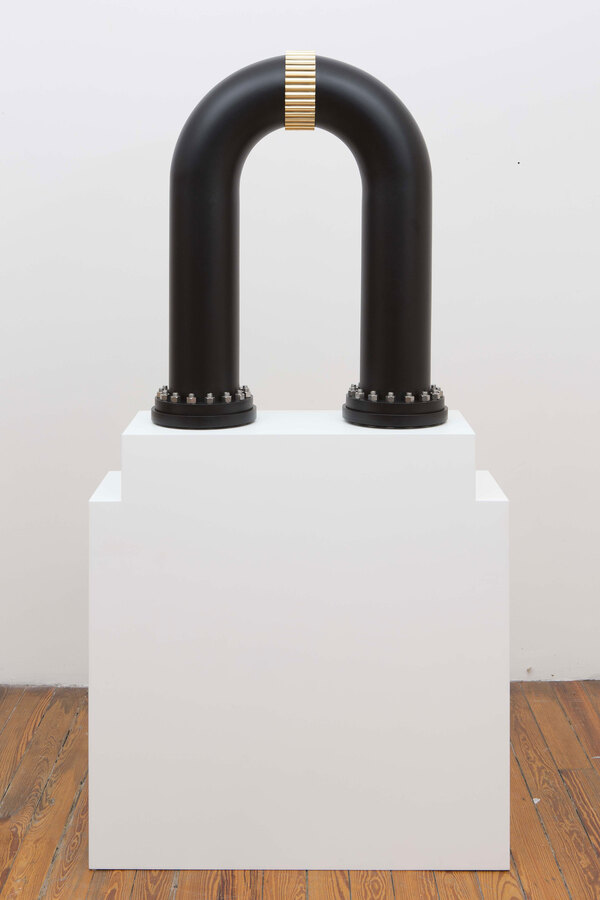 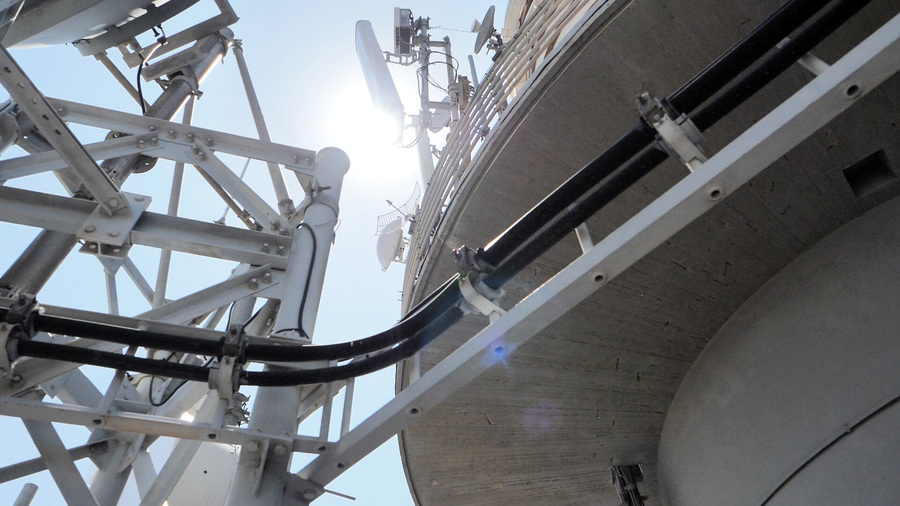 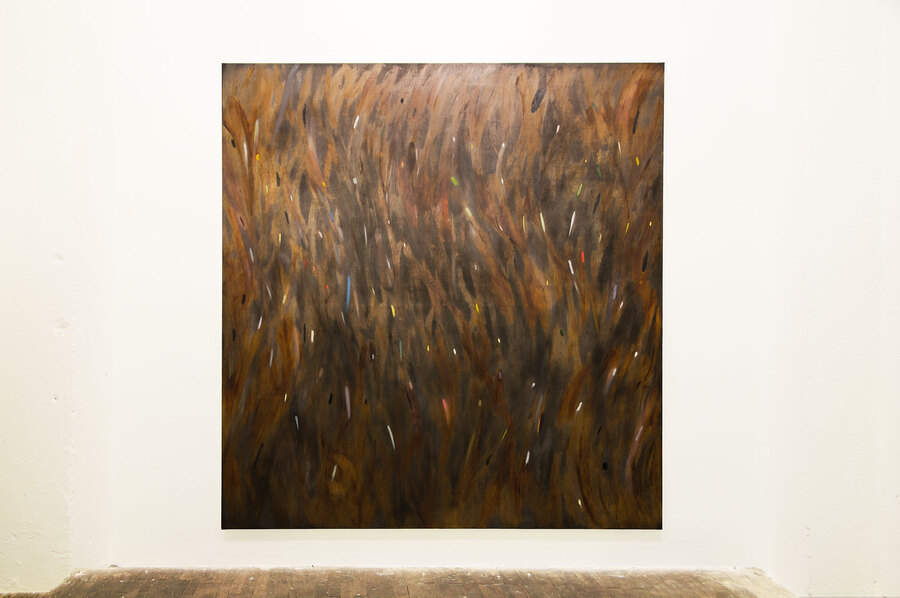 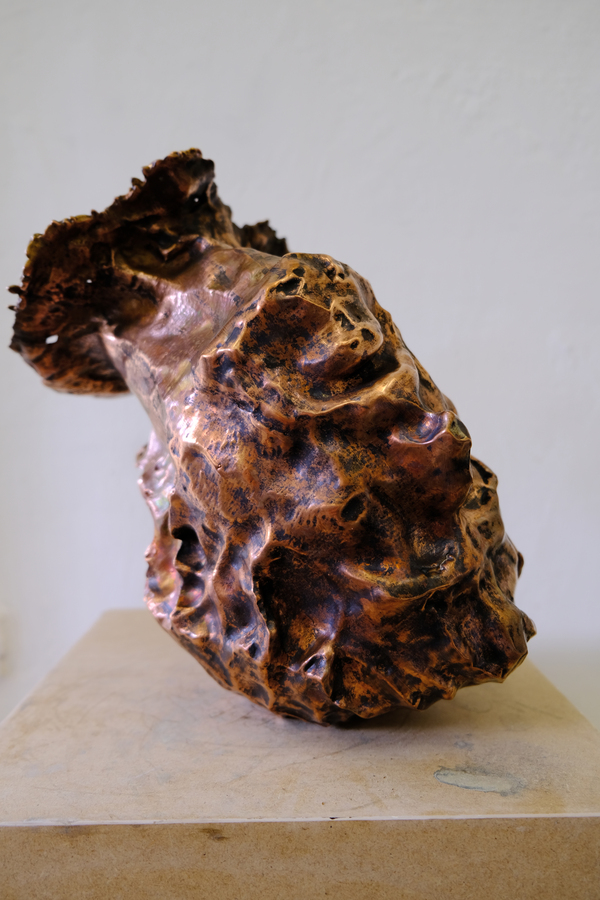 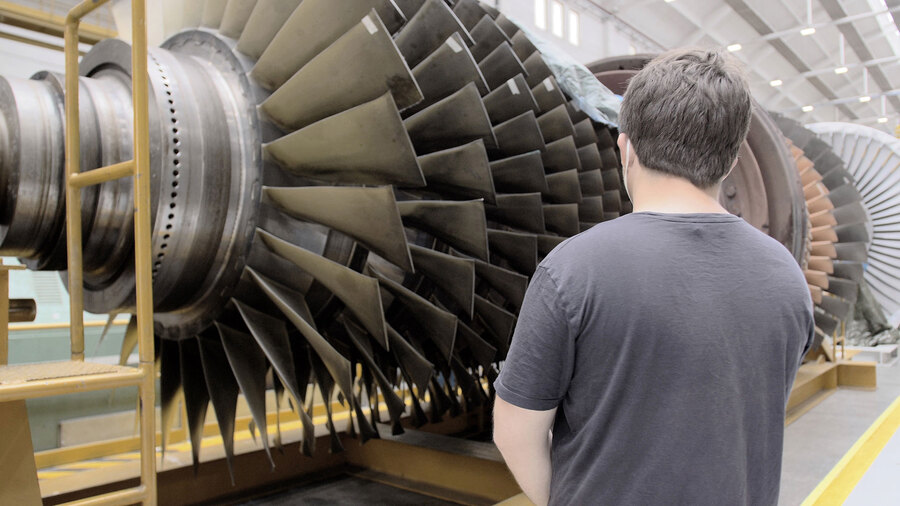