Local entities, in fact, play an irreplaceable role in the country’s growth. Building infrastructure and delivering local public services are activities that, while typically rooted in a local area, have a significant impact on the development of the country as a whole.

The ability of local governments to stimulate growth and competitiveness in the various geographical areas depends on their capacity to provide sound and efficient management of services and assets.

In the "Report on Local Finance no. 1” of October 2014, CDP noted that the ever-increasing involvement of local administrations in fiscal consolidation has taken place through the introduction of restrictions on expenditure – both current and on capital account – which, while contributing significantly to the process of adjusting the public finances has also ended up hindering the path towards fiscal federalism and infrastructure development in Italy.

In terms of current expenditure, the need for public-finance consolidation seems to have prompted local governments to pursue essentially linear cuts, rather than to rationalise their resources; in doing so they have therefore preferred to pursue the stabilisation of the public finances rather than the goal of efficient spending.

The analysis conducted on cash-basis figures from Italian regional capitals shows the ineffectiveness of incentives for more efficient spending on intermediate consumption and the emergence of doubts over the achievement of genuine federalism if the tax burden remains unchanged, because of the increase in local taxation in recent years.

As for the constraints imposed on the financing of spending on capital account and, in particular, investments, in recent years the stock of local government debt has decreased considerably.

As a result of these dynamics, many areas of the country have seen a marked deterioration in the quality of infrastructure, whose construction and maintenance is funded almost exclusively by local authorities, with inevitable consequences on the quality of services. 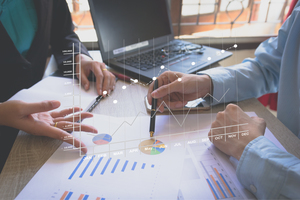 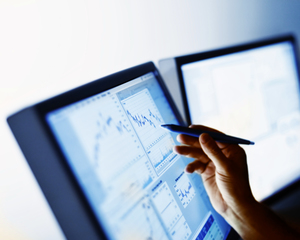 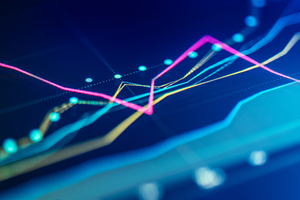