Home / CDP Group / About us / Governance and ethics / Top Management /

Fabrizio Palermo, 50 years old, is an Italian manager and businessman. Since 2018 he is the CEO and General Manager of Cassa Depositi e Prestiti, the Italian Promotional Bank & Sovereign Fund.

He holds a degree with honours in Economics from University of Rome “La Sapienza”.

In 1998 he joined McKinsey & Company, where he specialized in corporate restructuring, transformation and turnaround projects for large industrial and financial groups.

In 2005, he moved to Fincantieri Group, where he worked for 9 years, holding several top executive positions including Business Development and Corporate Finance Director, reporting directly to the CEO, before taking on the appointment of Chief Financial Officer (2006–2014) and then of Deputy General Manager (2011–2014).

In 2014 Fabrizio joined Cassa Depositi e Prestiti, where he served as Chief Financial Officer before being appointed CEO in 2018.

Since 2017, he has been a member of the Italian-French Committee for the alliance project between Fincantieri and Naval Group, aiming at creating a European shipbuilding champion. 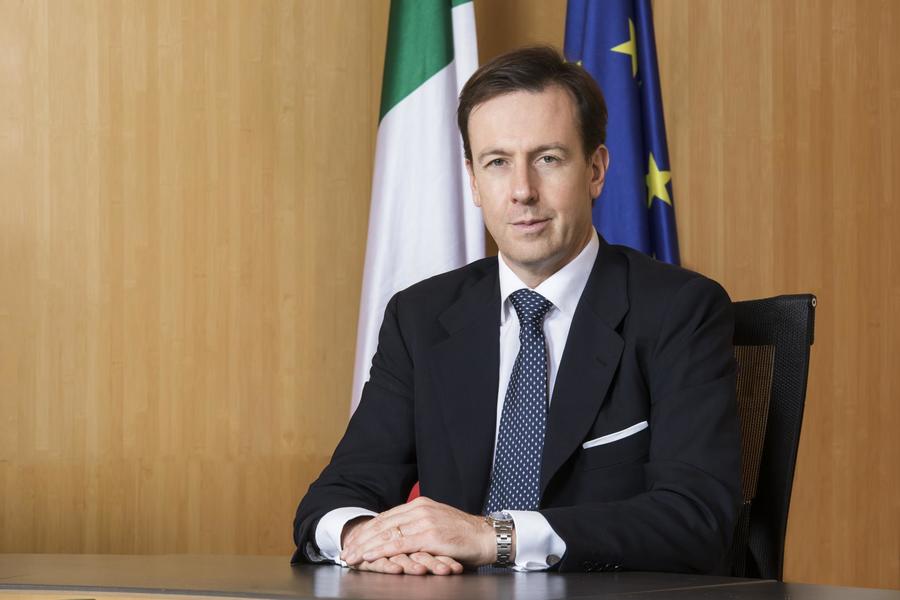 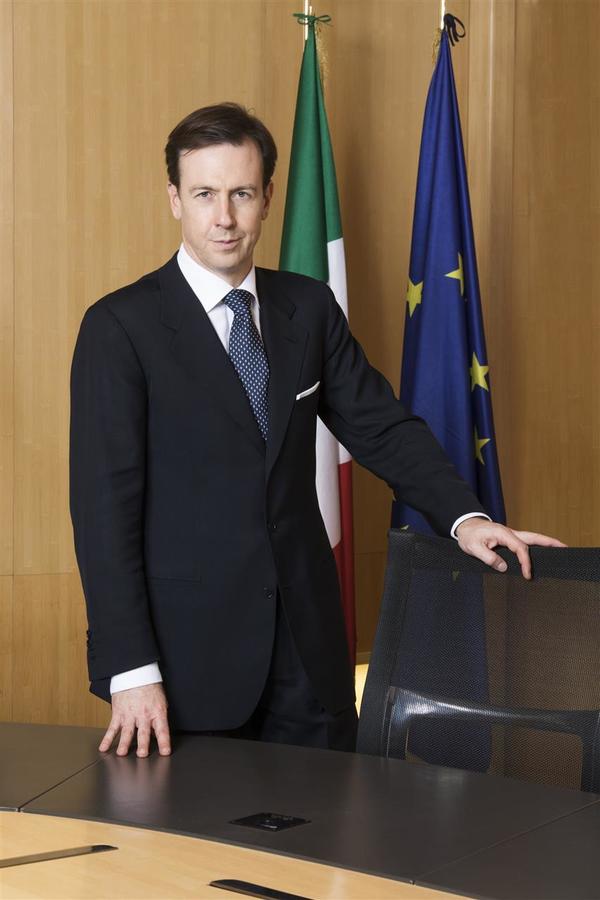 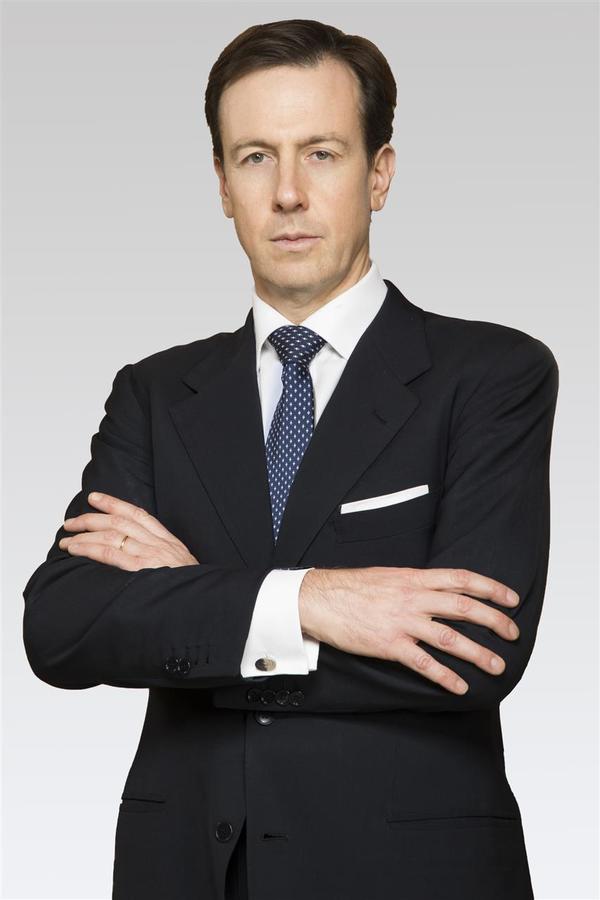 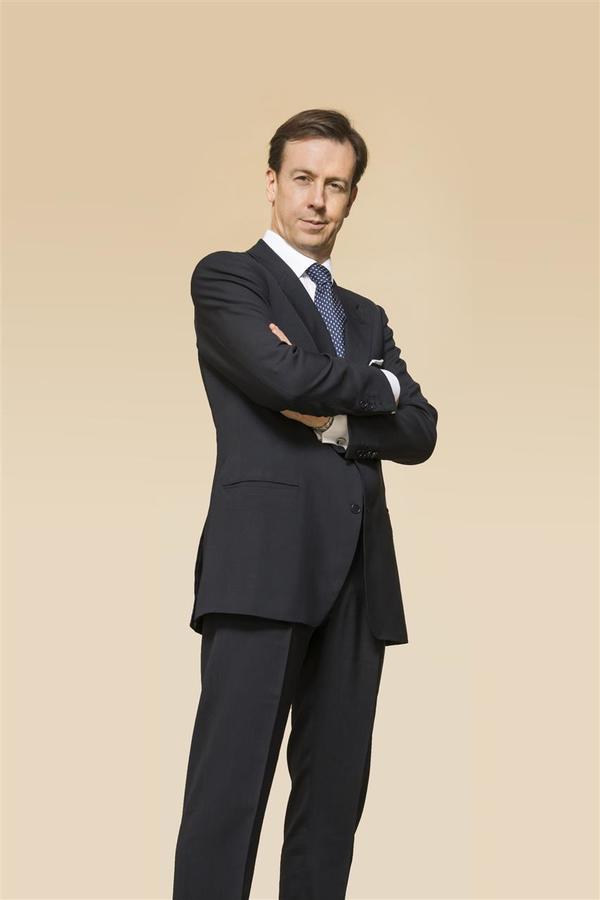 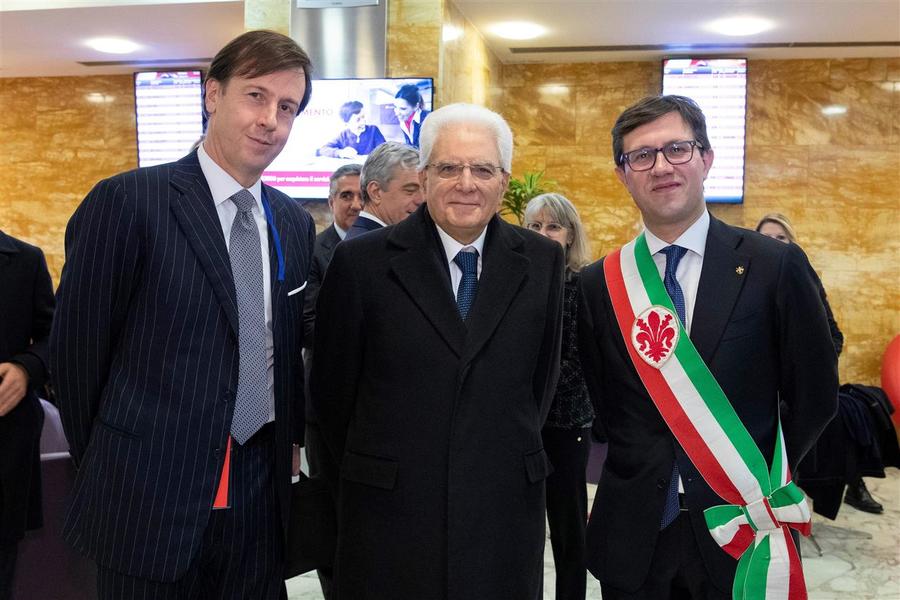