Home / CDP Group / About us / Governance and ethics / Top Management /

Since 27 July 2018, has held the position of Vice Chairman at Cassa Depositi e Prestiti, where he also acts as Chairman of the Risk Committee for the Board of Directors.

Born in Genoa in 1940, since 2007 Luigi Paganetto has been President of the Economics Foundation - FUET - University of Rome Tor Vergata and on 27 June 2012 he became Professor Emeritus of Economics, appointed by the Italian Minister of Education.
He teaches European Economics at the Faculty of Economics - University of Rome Tor Vergata and at the
Italian National School of Administration - SNA.
He is Board Member of Bruegel, Foreign Member of The Center on Capitalism and Society at Columbia University, Secretary General of the Villa Mondragone Economic Development Association, as well as member of the Scientific Committee of Centro Studi - Confindustria, and of the Advisory Board of Unindustria.

Author of many publications about macroeconomics, international economy, industrial and European, as well as energy and environmental policy. 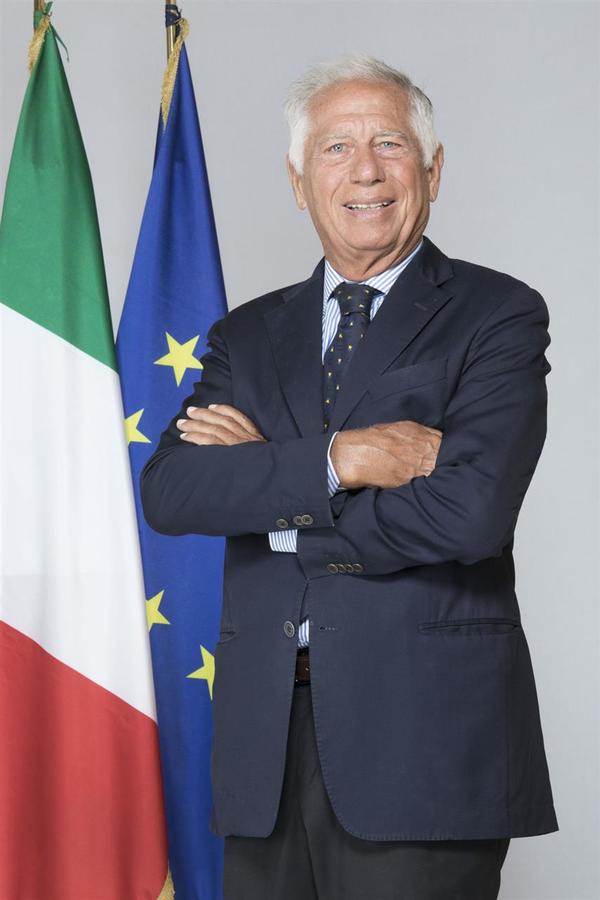 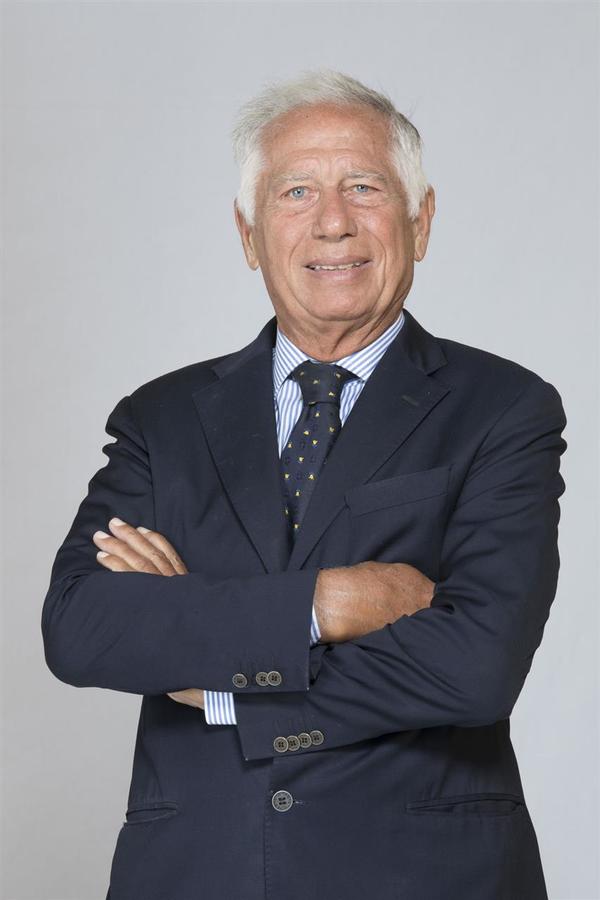