The crisis we are experiencing is due, in large part, to excess private debt, in turn a consequence of an abnormal growth in financial leverage (the ratio between equity and debt). The debt has put the economic system under stress, with three main effects:

This has created a "vicious cycle" among the main sectors of the economy (banks, businesses and public sector) that seems bound to have negative long-term consequences on growth.
Increasing capital in the economy

To revive the economy, the following need fresh capital:

What can the public sector do, together with the private sector, to facilitate this process?

In general, especially in Europe, we need to create the best possible conditions to attract and activate domestic and foreign investment. The conditions for achieving this are now well-known:

This Report deals mainly of the third type of intervention: the role that large development banks and European public and public/private agencies – either independently and/or together with the EIB and the European Commission – have had in creating financial instruments to provide capital to the economy and catalyse private investment and savings on national and international markets.

The role of these institutions is becoming increasingly important to ensure the necessary resources to meet the economy’s demand for capital, in the light of the difficulties faced by the private sector in increasing their commitments in venture capital and of the public sector in implementing economic policies to support the economy.

The major European development banks are financially solid institutions that, while operating on a market footing, are characterised by being instruments of government policy rather than simply being profit-oriented. This enables them to:

Moreover, their activities should be regarded as complementary and not in competition with the market, given the need to intervene in cases of market failure. Accordingly, there is therefore no danger of a “crowding out” of private capital. 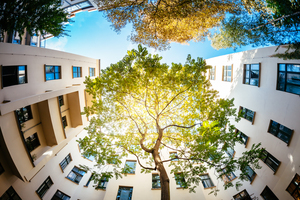 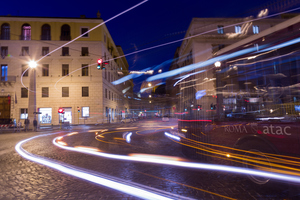 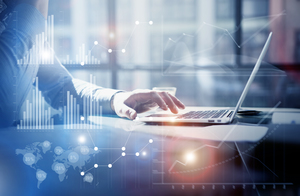